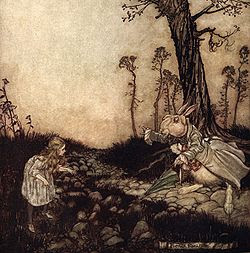 One day -- in the mid-nineties -- my live-in niece, Gail returned home from work to find the McNeill-Leherer production team filming in our El Cerrito kitchen ...

She quietly lay down her gear and began to make coffee for the crew -- as if this was the most normal thing in the world and of no particular consequence. We often laughed at the obvious fact that for reasons unknown, the world tended to bisect through my kitchen!

I had only recently moved from Berkeley and hadn't lived in the community very long. After the multiple trucks and cameras left the two of us doubled over with laughter at the thought that my new neighbors were probably expecting to pick up the West County Times the next morning to read about the old lady drug bust on Cabrillo Street the day before!

The occasion was that I'd been discovered online (probably recommended by SeniorNet) as one of the growing number of seniors who'd become computer savvy and were using the new technologies in our daily lives. Somewhere here in my cluttered files is a copy of that unbelievable tape which features that video essay that had been aired nationwide. 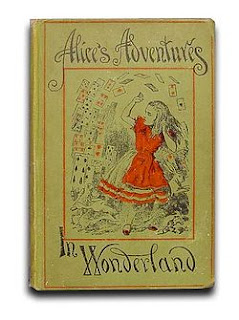 It was a few years later when the (Gail-predicted) call came from the Oprah show. Someone at the end of the Chicago line was calling because my blog had been picked up by someone and I was being asked to be a guest on the show to talk about how the Internet had changed my life. Unfortunately, I couldn't think of a single reason why that would be true. Having said as much the caller immediately lost interest and the brief interview ended. So much for a free trip to Chicago and Oprah fame.

Last week I had the same kind of repressed giggle attack upon picking up my phone at work to hear a woman's voice with a delightful British accent announce that she was calling from the BBC in London and that they have a 5-hour documentary currently in production. "We're planning to come to Richmond "rawtha soon" to film an essential "pawt" of the story." As you may or may not know, Henry Kaiser was building ships for the United Kingdom under Lend Lease prior to December 7th, 1941, and our entry into the war. "We're planning to arrive in Richmond May 18th to do some filming there at the park and would appreciate it if you could be available for an on-camera interview at five o'clock on Saturday, the 23rd."

"Life gets curiouser and curiouser," says Alice!
Posted by Betty Reid Soskin at 8:48 AM