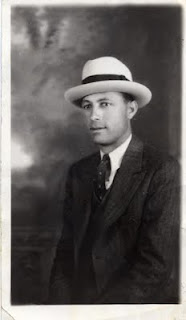 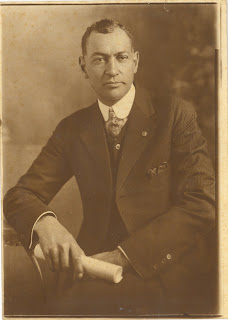 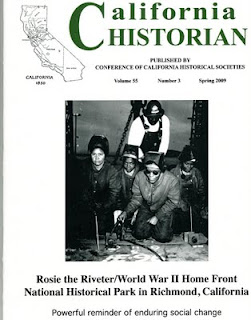 But I'm not quite there yet ... .
Posted by Betty Reid Soskin at 2:05 PM No comments: Links to this post