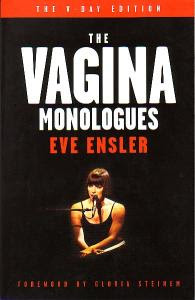 Then I'll get to work reading Eve Ensler's work in preparation for a budding stage career!
Posted by Betty Reid Soskin at 11:42 AM