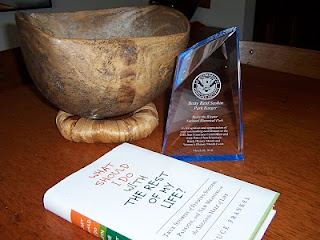 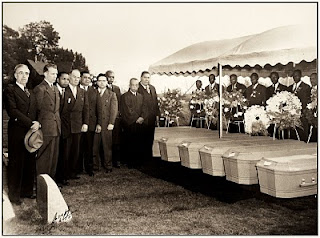 I'll ask those who are researching the events at Port Chicago on July 17, 1944 for guidance.  I wonder if anyone else had noticed the anomaly?
Posted by Betty Reid Soskin at 11:26 AM