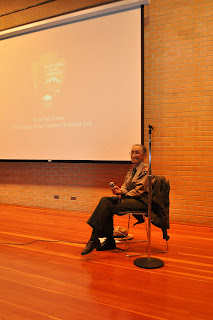 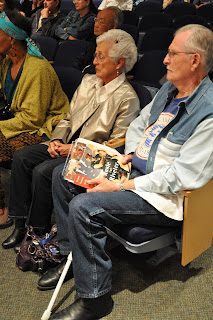 So maybe my talk wasn't nearly as earth-shattering as indicated by my "walk-out".  Perhaps she just didn't wait long enough for us to bring it into the present -- which is the point of it all, actually.
Posted by Betty Reid Soskin at 5:15 PM