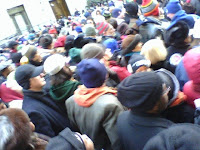 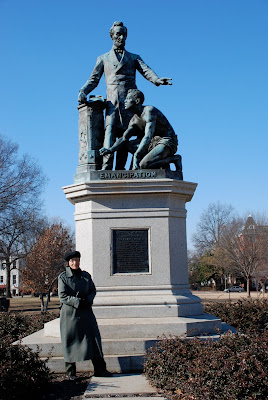 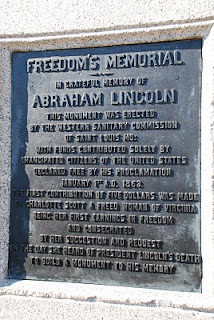 ... and what do you suppose that means?
Posted by Betty Reid Soskin at 1:32 PM