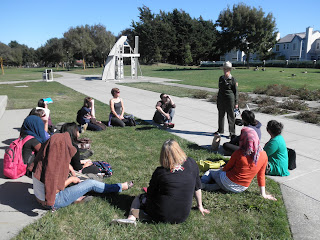 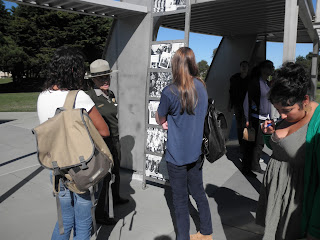 
I so agree that the National Park Service is "America's best idea."
Posted by Betty Reid Soskin at 10:17 AM