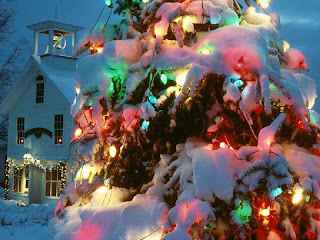 Me?  Oh, I'm still shopping around for some Faustian bargain that may match my tenure on the earth with the 30 years my banker gave me on my mortgage!
Posted by Betty Reid Soskin at 1:30 PM