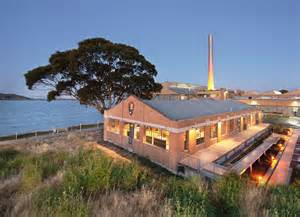 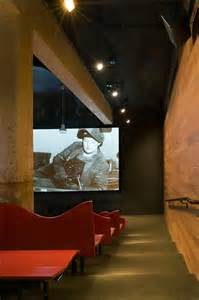 ... and it was awe and wonder that was in the theater yesterday as the onion was -- layer-by-layer -- being peeled back on a shameful chapter in our history to a degree of honesty that leaves this vintage ranger tearfully joyous!
Posted by Betty Reid Soskin at 2:14 PM