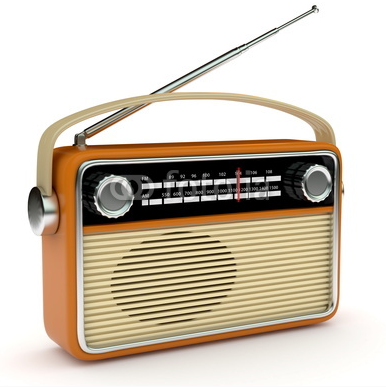 I so much prefer speaking before a live audience.
Posted by Betty Reid Soskin at 6:50 PM