You might be wondering whatever became of my latest project -- that of interesting others in creating that memorial to black men ... . 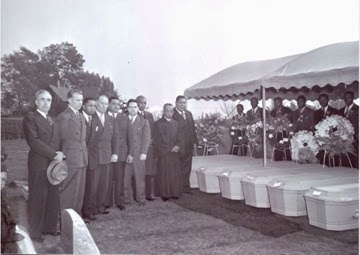 I was able to interest others in taking on this worthy effort but, unfortunately, it seems to have gotten caught up in the upcoming election cycle -- which promises to be even more chaotic than ever before -- and people are jostling for position on the ballot and all else is fading into the background.

If only some candidate for the top of the local ticket would see this as a way to change the conversation and frame the debate ... but that seems a long shot, and instead we'll talk the usual
potholes and jobs, jobs, jobs ... .

My guess is that there is little chance of anything happening until the seats in local government are occupied by the new team, and we can turn our thoughts to other things.
Posted by Betty Reid Soskin at 11:08 AM