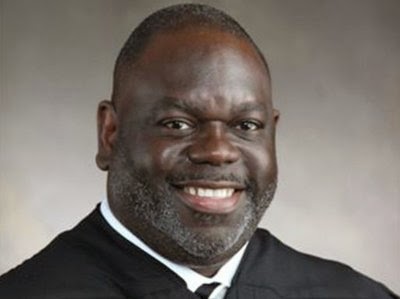 Ms. Soskin, I don't think you accept comments on your blog, but I will send this nevertheless. I have been reading your blog for over a year. I might even have commented once before. I have to tell you how powerful and enlightening I find your posts.

I checked out your daughter's art work. Her art that you had on a fairly recent post was phenomenal! If I remember correctly none of her work was currently for sale. I was unaware of such programs. Wonderful!

These last two posts were of extreme interest to me. I am a 65 year old white woman, so I vividly remember Martin Luther King's murder, the Freedom Ride, etc. I have never seen the picture you show here. And we proudly talk about being a Christian nation.

I'm sure you are aware of the attempt of some legislators from certain states who want the Advanced Placement course and exam rewritten. They say it focuses too much on the negative. They contend that it is unpatriotic; that it does not focus enough on American exceptionalism. I totally reject that stance. I have said that we cannot fail to be truthful. We must acknowledge our treatment of Native Americans, Blacks, the Japanese, to name three.

Your picture today and the presentation of the 2011 murder I was unaware of MUST be taught. Thank you for your posts and thoughts. Would you have a list of links, books and/or articles that would be helpful for me in further educating myself and that I can use to encourage others to read as well? If so, I hope you will include them in a post. Your point about ISIS and our history is well taken.

At the very least, let me assure you that you are teaching and enlightening here as well as in your presentations. I thank you for that.