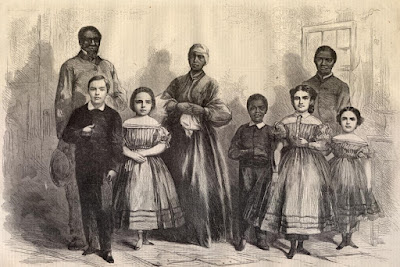 Wish I'd taken the time to give voice to the unspeakable yesterday.
Posted by Betty Reid Soskin at 1:22 PM