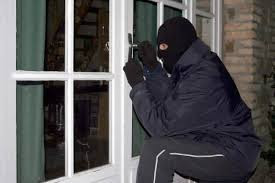 I was distraught, but held together until late the next morning when -- after a sleepless night -- I fell totally apart ... .
Posted by Betty Reid Soskin at 2:26 PM