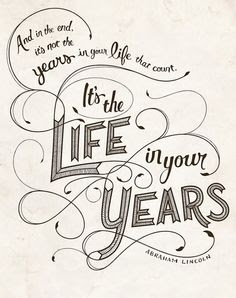 This afternoon at two o'clock I will meet another inquiring group of friendly strangers in our little theater at the Visitor Center, and experience still another hour of magical Truth-Telling, and I will feel useful and worthy again -- as if this is my calling -- as well it might be ...  should there be such a thing.
Posted by Betty Reid Soskin at 11:03 AM