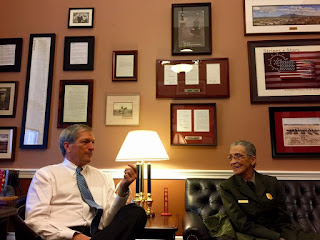 So much gets trapped in the nuances of life, doesn't it?
Posted by Betty Reid Soskin at 5:31 PM