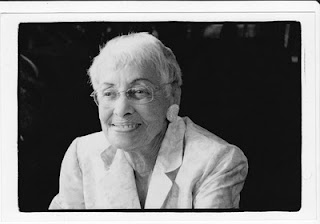 
Photo:  by E.F. Joseph of Lottie as a vibrant teenager.
Posted by Betty Reid Soskin at 10:12 AM