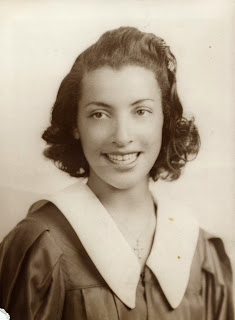 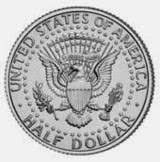 What's a dreamer to do?
Posted by Betty Reid Soskin at 3:38 PM