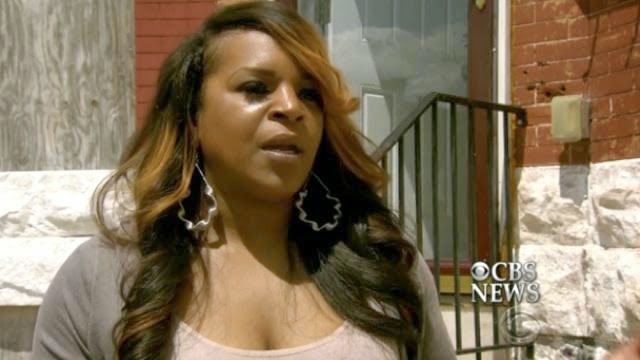 The ball's in our court.
Posted by Betty Reid Soskin at 11:17 AM