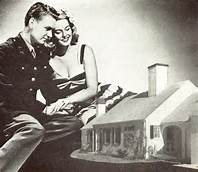 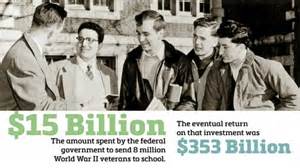 Google it.
Posted by Betty Reid Soskin at 12:04 PM