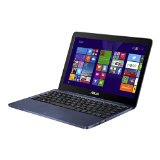 Still on Pacific Coast time, I'd climbed into bed early after our first day in Washington.  I was tired, but wide awake; though pretending to be asleep.

Tamaya stayed up to await her sister's arrival sometime after eleven, and was in a constant state of "texting" Alyana, her Dad, and friends back home on the West Coast.  Such is the state of technology these days; either connecting us to those we love, or, helping us to avoid those in the foreground.

This seemed neither, however, but simply provided cover for the obvious gap between my age and hers, so that feigning sleep was not only convenient, but allowed enough time and space for me to process the experience of having entered this historic first day on our great adventure.  I suppose that we were both vibrating with anticipation, and fully appreciating the self-imposed silence at the end of a most exciting day.

Life, for me, was moving far too fast at this point.   Fortunately, Martha was wise enough to control how much to prepare me for coming events, so it never became overwhelming.  We just came together each night and shared briefings as they emanated from NPS staff.

We were sharing a room with two Queen-sized beds, one shared by the two girls.  Great accommodations provided by your tax dollars and great planning by our hosts, the National Park Service.

Alyana would arrive late on Wednesday night and would take a taxi from Ronald Reagan airport since she was in the middle of finals back at the University of California at Irvine, and couldn't travel on Tuesday with her sister, grandmother, and Martha Lee.

The fact is that we were traveling on Tuesday, December 1st; on Tamaya's 18th birthday!  We will celebrate Alyana's birthday on December 23rd.  They will vote for the first time in the upcoming election cycle.

You'll want to know that Tamaya is two years younger than her precocious elder sister, and has lived in that shadow all of her young life.  Alyana is in her sophomore year on a full scholarship, having entered with a 4.12 GPA and who can follow that?  Grandma was sensitive to the implications of her status having spent an entire childhood and adolescence as a middle child between two very pretty and talented sisters.

As we waited for Alyana's arrival, I feigned sleep while being aware that Tamaya had spent a mind-boggling day of touring the memorials; visiting the Capitol and our congressman's offices, and -- by being careful to not be too obvious, I was in a position to hear her reactions voiced to her elder sister -- and wouldn't that be interesting? 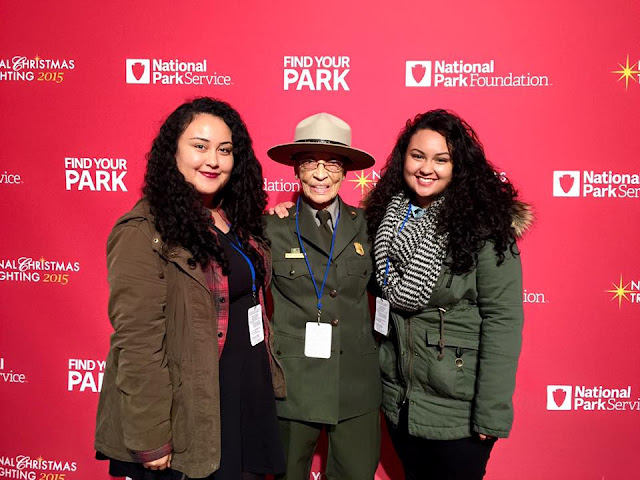 Tamaya is naturally quiet and not in any way demonstrative so this might be my only chance to know how she was really feeling about how this very special birthday had been spent.

Unfortunately, at around 11:30 the desk called to announce Alyana's arrival and I had to "waken" long enough to confirm that we were expecting her to join us.  I did so as "sleepily" as I could so that I could continue eavesdropping -- a grandmother's privilege under these circumstances, right?

A few minutes later came a gentle knock at the door; then silence.  I knew that she'd entered the room but there was not a sound.  No welcoming giggles.  Nothing.  Nada.  Since the two of them are separated by 500 miles with Alyana in southern California and Tamaya living at home and in a community college in the Bay Area, there should have been an explosion of sisterly greetings.  The two are very close and intimately connected.

Waited while not doing any giveaway stirring out of my "sleep," ... until I could bear it no longer.

Then,  carefully drawing the blankets down enough to peer over at the other bed in the darkness, I could see the two girls lying side-by-side -- each huddled silently over their laptops -- busily typing away in a conversation that would not be penetrated even by a loving though scheming grandmother!

They were just being considerate of their weary elder ... but she'd outsmarted herself.  Should have simply chatted with them about the incredible day we'd just spent together -- and of whatever was to come on our exciting tomorrow when we would meet the president and his family at the National tree-lighting ceremony!