Looks like these dzi beads are working their magic, maybe ... 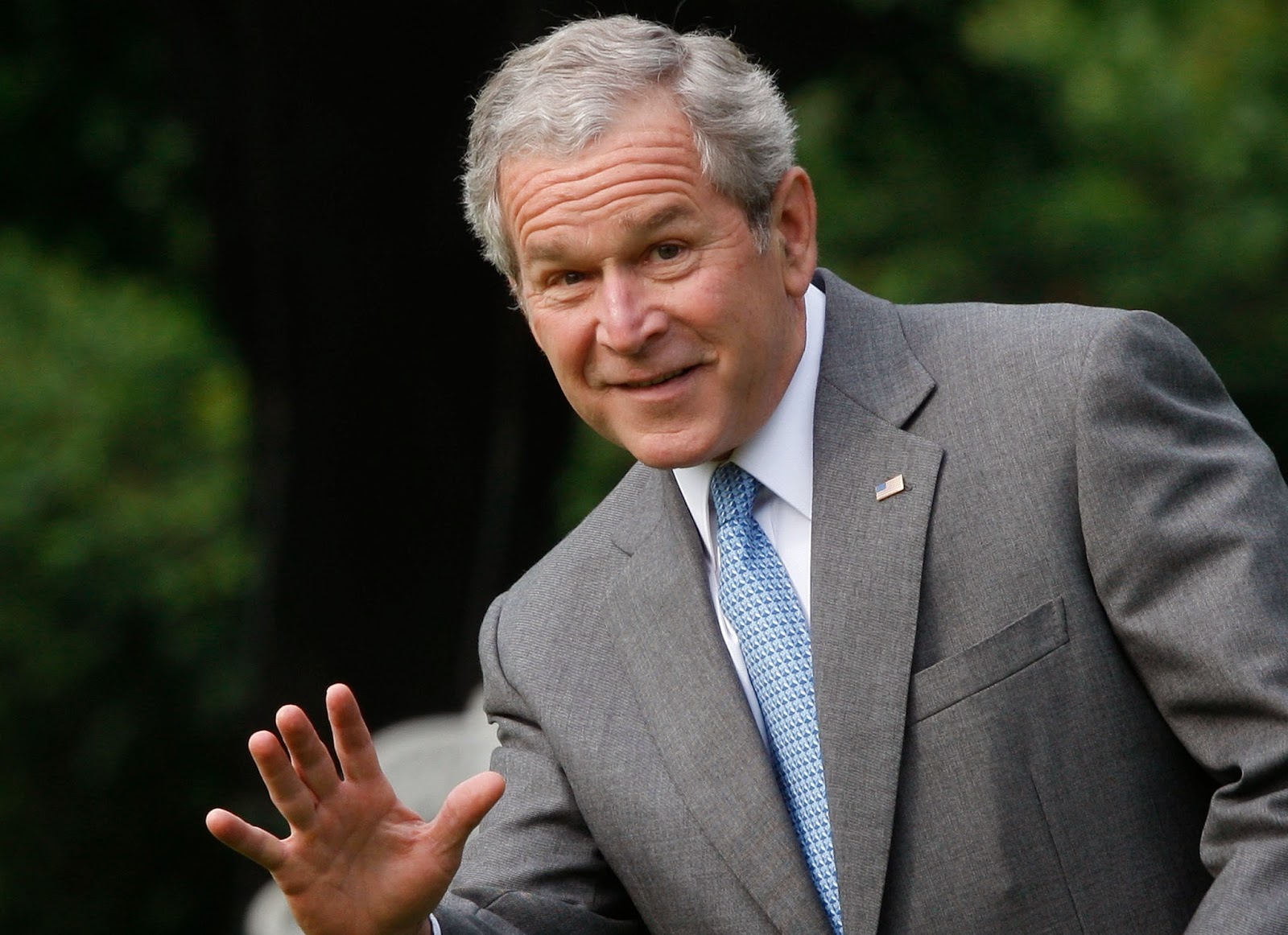 Yesterday brought an official invitation from the National Park Service to attend a White House reception honoring Rosie's of World War II. What an honor that would have been! It seems that each of the representatives who sponsored the legislation that created the national park is inviting one woman from his/her congressional district. I would be the guest of Rep. George Miller. However -- after the initial feeling of euphoria at being chosen -- the cold water of principle washed over and I heard myself saying, "No, thank you." No hesitancy. You may find this foolish (and perhaps it is), but seeing the present occupant ousted consumes much of my time these days. The hypocrisy would be more than I can live with. Baking cookies for a MoveOn bake sale to help to send him back to Crawford, Texas, one day and appearing shaking hands with him a month later is a bit much.

Felt the same way a few months ago when the call came inviting me to participate with others in a press conference with V-President's wife, Lynne Cheney. It was a photo op and I would have been used to provide local color. She was here on her book tour. I knew that there would be many women who would be thrilled at the chance to greet her. I would hardly be missed. It was easy to simply say "no, thank you," and move on.

This is different. It turned into just one more reason to feel furious at Mr. Bush. I've never forgiven him and his minions for the Florida debacle, and see him as an interloper in "our" White House. His face on my television screen is enough to send me probing between the sofa cushions for the remote! Now his occupancy robs this relatively ordinary citizen of her one chance at a White House visit, and as a honoree, at that!

I surely won't be missed. Few even know that I exist in the world. It isn't as though I wielded a welding torch in The Good War, because my role was that of a lowly clerk in a Jim Crow union hall. How ironic is that? Simply by chance, history has proven that my status of the time was a tragic social wrong. Just another example of low expectations that's still crippling African Americans in the work place. How ironic that my status in the world -- driven by a lifetime of serendipity -- would have resulted in being an invited guest of the White House! That may have been enough to justify an exceptance, but would have required a greater sense of humor than I can muster up in these horrendous days of war and the threatened total destruction of the world.

Despite some fairly significant contributions to the body politic -- at a lowly level, of course -- being so honored in that setting might have been about as appropriate as George Bush's appointment to be "First Tenant!"

There has to be some Republican Bush-ian Rosie who would be thrilled beyond all reason to be so honored. Now she'll have the opportunity to go to the party. If only they'd waited until after Inauguration Day in January so that I could have done it without compromising principle!

This, of course, is that rare thrill to be lived only once. But I've said that so many times in my life. Somehow life keeps topping itself despite all ... who knows? Maybe I'll be asked to accompany President Aristide on his return to Haiti, or, ... whatever. I'll just keep some blank lines on my dance card and see what happens.

Meanwhile, I'll give my dzi beads an extra caress and get back to the work at hand, moving Dorian and getting prepared to gather with other women at Dolores Park in San Francisco tomorrow. This is, after all, the time of (hopefully) huge demonstrations for the womens' movement, nationally. See you at the barricades!
Posted by Betty Reid Soskin at 9:43 AM