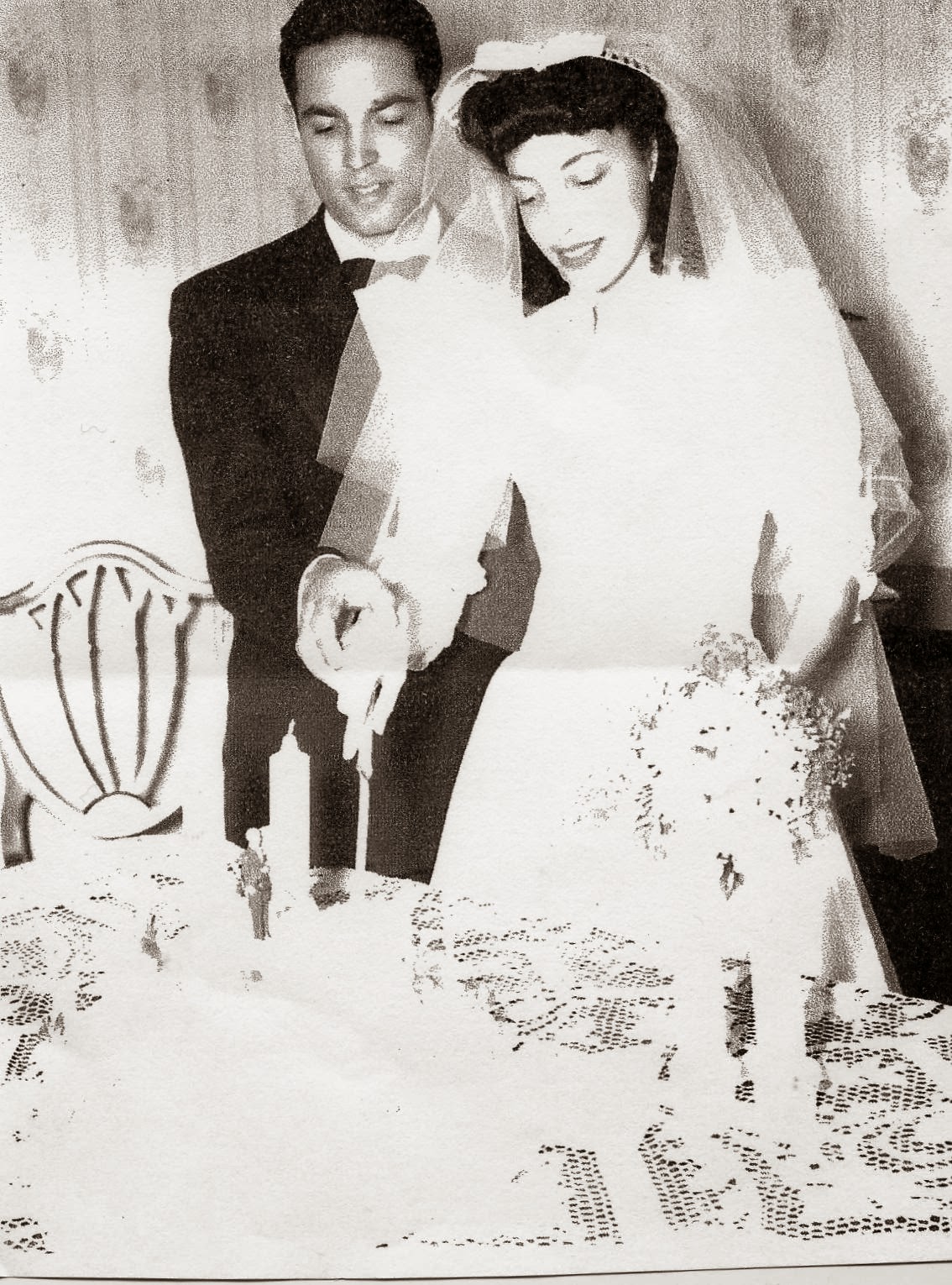 The days now, are filled to overflowing ...

... and last Saturday's schedule is the case in point.

Started out being picked up by a driver to travel to Moraga, about a 40-minute drive from Richmond, to the Soda Center on the St. Marys College campus to keynote their International Women's Day celebration which would last all day.  My talk was to take up the first hour, and I would show our Home Front Heroes short video followed by my talk -- ending with a Q&A -- much as it happens every Tuesday and Saturday afternoons in our Visitors Center.

Met some wonderful students and instructors, and -- as I was leaving -- Oscar Grant's mother and uncle were walking across the courtyard, ready to take over the lectern.  I'd seen them both numerous times on news shows, but had never met them before (Oscar Grant being the young black teenager killed by the BART policeman about 5 years ago).  They were both warm and gracious beings, and I'd love to have remained to hear their presentation.

However, I was on my way to the car to be driven back to the Visitors Education Center to prepare for the usual two o'clock presentation in the theater, but today would be special since both before and after my talk the full-length film Rosie the Riveter was being shown with the filmmaker and editor in the house for a discussion immediately following.  Again. I felt like an interruption in the proceedings, and would love to have stayed to hear them. 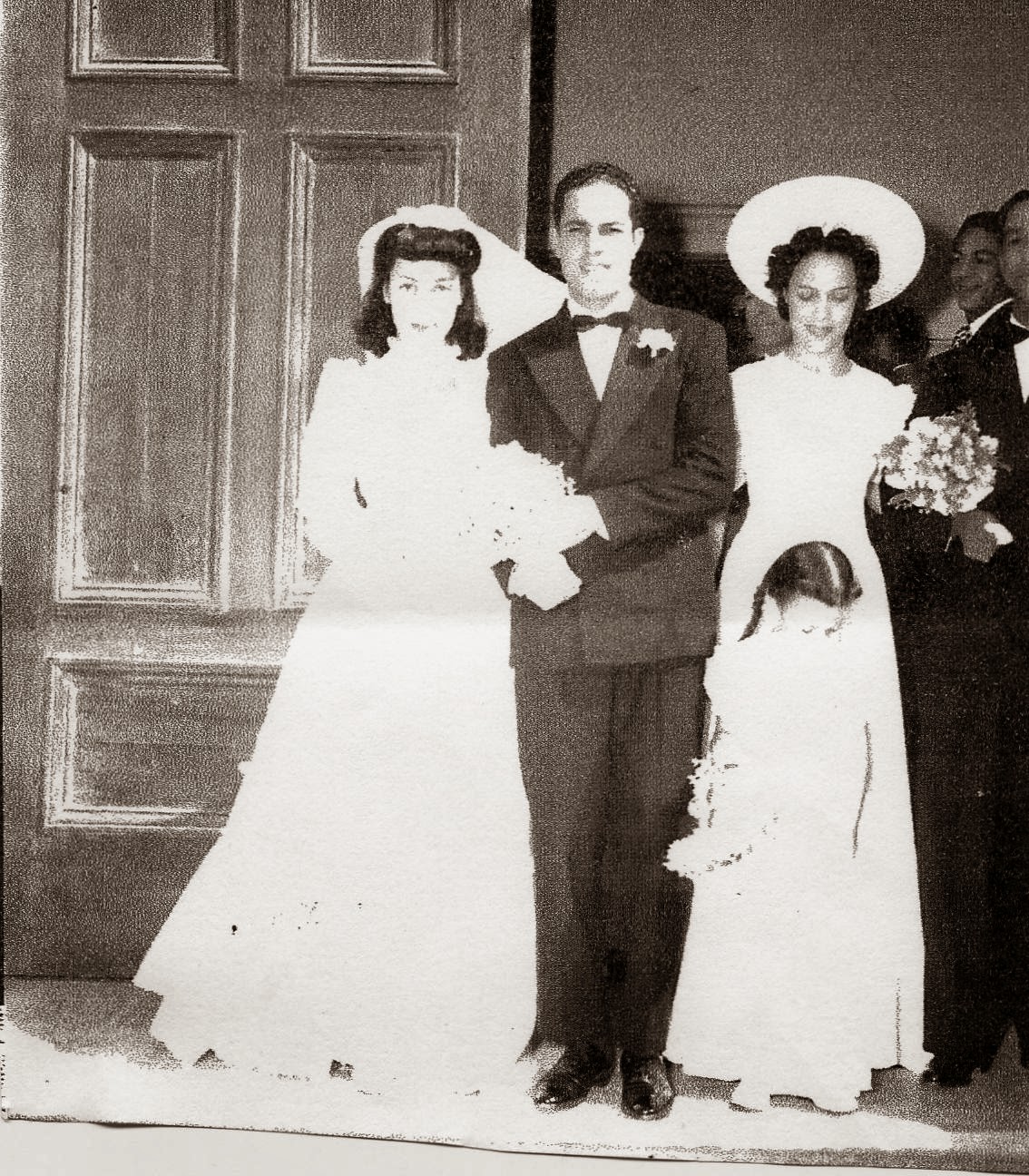 But, alas, at the end of my event I was scheduled to immediately leave for the drive up to Napa to the studio of noted sculptor, Mario Chiodo, who is working on the preliminary concept for a major work that will become the signature of Rosie the Riveter/WWII Home Front National Historical Park.

The artist, Chiodo, created the massive 30' bronze tribute to the "Champions of Humanity," called "Remember Them" that was installed at 19th Street and Telegraph Avenue in downtown Oakland in the recent past.  He is one of the most charismatic human beings I've ever encountered.  Mario truly lights up any room he steps into, and Saturday was no exception.  It was a kind of reception that we'd been invited to where he introduced  his supporters, funders, and interested patrons of the arts, to this new work.

Upon completion it will tell the story of the Great Mobilization as a part of President Franklin Delano Roosevelt's Arsenal of Democracy --- that occurred in Richmond -- through many life-sized anonymous bronze figures in various groupings combined with cascading water-walls and mistings, meandering paths between clusters of those extraordinary ordinary people who made history.  It will be magnificent with dramatic night-lighting that will greet those who drive to the end of Harbour Way or arrive by Ferry from the across the Bay from landings north and south of Richmond. Why was I invited to this glitzy groundbreaking reception?  Well you might ask ...

Among those anonymous bronze figures will be one Betty Charbonnet (Reid Soskin) at age 20 from a photograph taken on April 12, 1942, in a florist's shop in Oakland as she was choosing flowers for her wedding that would take place on May 24, 1942.  She would enter that work force in Richmond as a clerk in the segregated, Blacks-only, Boilermaker's Auxiliary-36 in the fall of that year.

(It seems important to add that the Grand Opening of the park is planned for May 24, 2014, exactly 72 years since my wedding day.}

Note:  For those interested, my dress is cotton (lace-trimmed organdy) while my Matron of Honor, my older sister Marjorie's dress is crisp cotton piqué, as is the lovely little flower girl's gown.   Marjorie designed and made all of our dresses.  Never felt more beautiful!


As a footnote:  We Charbonnets do have this thing about timing ... beautiful Marjorie died after a long illness on the morning of the day that President Kennedy was assassinated.  Her death got lost in the numbing confusion that followed.  I've never felt that she was properly mourned. Maybe I'll find a way to do that one day ... it saddens me, still.

Posted by Betty Reid Soskin at 11:43 AM No comments: