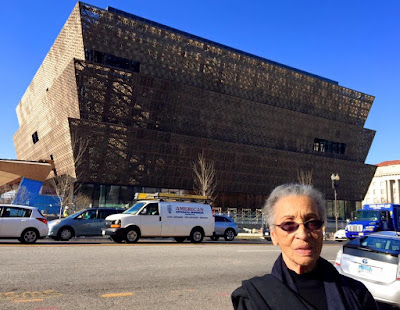 
Posted by Betty Reid Soskin at 7:55 PM No comments: 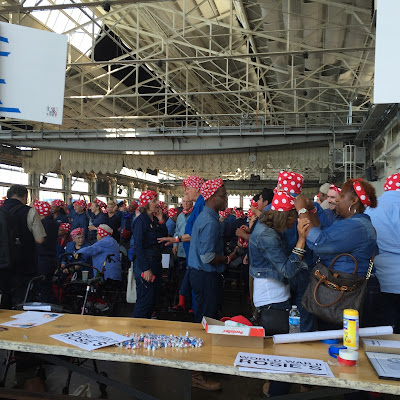 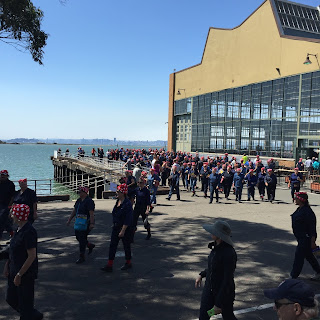 After using the image to tease, I found myself going with the flow after a time.  It was a usual day for me, and I silently observed that the National Park Service only has 5 years on me, and that if I was feeling underwhelmed, it was probably to centennials not being such a big deal to one of my age.  Maybe I'll feel it more deeply when I get to Washington on September 15, where it is so much easier to relate to history; our collective narrative, which is so very powerful.
Posted by Betty Reid Soskin at 12:29 PM No comments: