This link should take you to the Department of Interior article ... .

I think you have to copy and paste this link into your web browser.

Will keep trying to get it into a hyperlink.


Posted by Betty Reid Soskin at 7:54 PM No comments:

The significance of my work of the past few days is only now beginning to dawn ...

About ten days ago I received an email from our superintendent saying that he'd had a request from the Department of Interior for an interview from me.  He forwarded the information with his response which had been, "here is Betty's information and you may contact her directly."


This being Women's History Month, it seems that the Department has decided to profile the National Park Service's "Oldest Park Ranger," and -- since I'm involved with a number of engagements already calendared and waiting -- this was just another such.  It's kind of "what I do." I hold a unique position of being an original source with the responsibility of sharing historic information when and where appropriate to the community, service clubs, agencies, educational institutions, on site, as needed.  This appeared to be within the area of my "expertise" and little more.

Now that I've completed a lengthy Q&A and had several brief phone conversations with the editor, it's beginning to be obvious that this is a bit more than out of the ordinary.

It wasn't until our deputy superintendent brought it to my attention (when I gave her the draft that had been forwarded for corrections) that this was not the National Park Service, but for the parent agency, The Department of Interior.  That the editor, Donna Margelos, was spending the major part of her work week reading and re-reading my blog; listening to video interviews that exist online; viewing DVDs and scanning my entire life as it exists online every day.

At my end -- between spare moments in my schedule of events -- I was finding myself searching out photos to send that span my entire existence since my 20th birthday!

This is big!  How big?  I have no idea, but it feels awesome.

The editor asked at one point, whether anyone at the National Park Service is capturing my blog -- and I had to admit that it had never occurred to me that anyone needed to ... that it was written as a way to process life as it whizzed by -- and -- since I'm really in conversation with my family and myself (mostly), and since I only write on my days off or late evenings ... it is strangely still a personal document.  It just never dawned that anyone else would see any value in the thoughts of an aging woman ... .

I'm hardly aware of any other readers, though on occasion (when someone asks) I try to check the numbers, but they're unimpressive at best, so for the most part outside readers are not my audience.  Leaving a record of my life for my family has always been the objective.

Some time this week The DOI project will be released -- where or how is still a mystery.  Ms. Margelos said something about "social media," and "a new young audience," but I know little beyond that.  It was just another assignment from superintendent Tom Leatherman, and that's about as far as it went.

Fortunately, the national attention has been incrementally growing, and each assignment (last week it was,Tom Bentley, a writer for the  American Scholar," the publication for the Phi Beta Kappa Society which has an interest in my blog; the week before it was Steve Early, Labor writer, who has a new book in process in which I'm included.) Early had been on board for two of my recent bus tours, and attended several of my afternoon presentatioins.  Until the Department of Interior's far more detailed piece required some work on my part, I really took it all in as just "what I do."

But it's far more than that, obviously.

The future is still opening up and the portals are widening even as we speak ...

Posted by Betty Reid Soskin at 4:44 PM No comments: 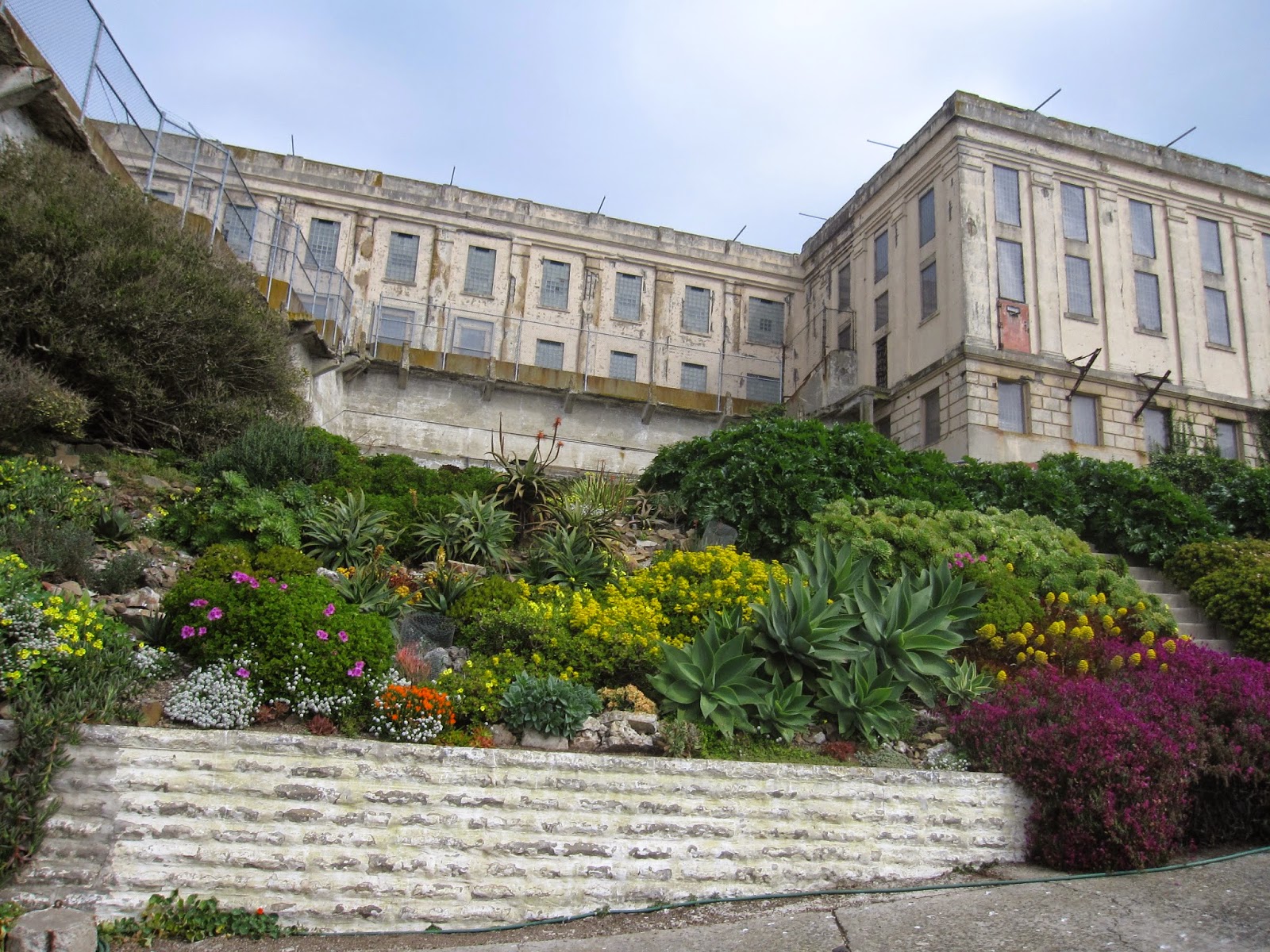 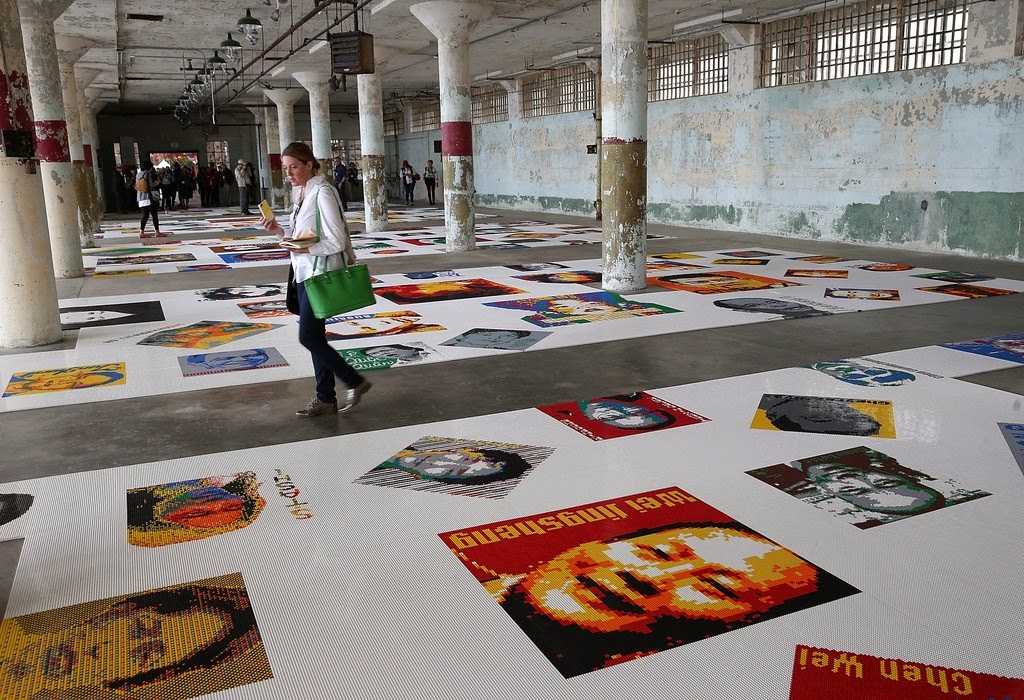 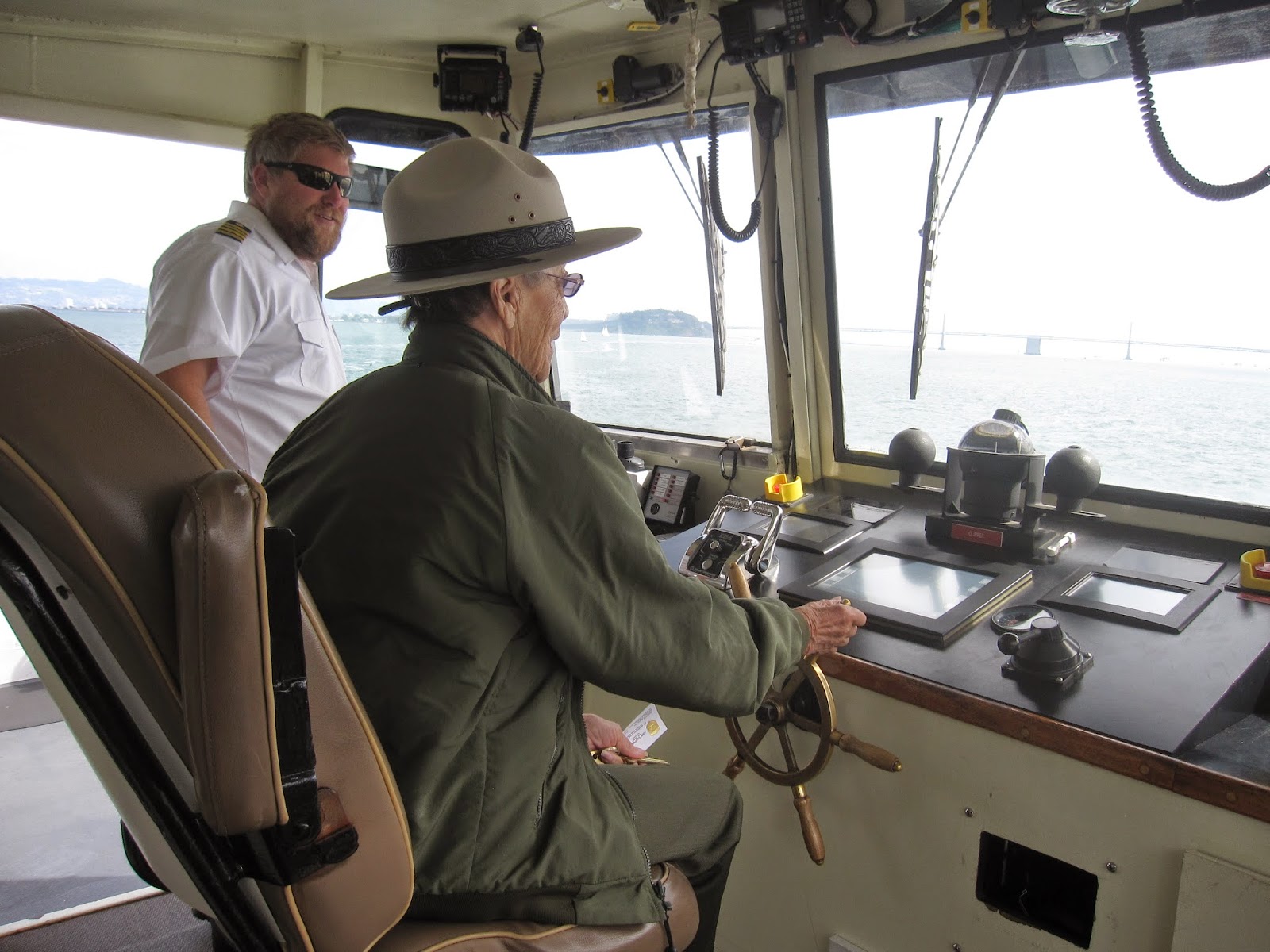