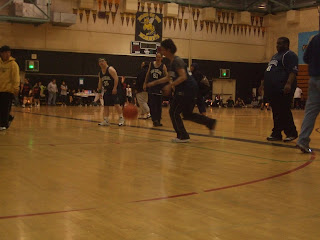 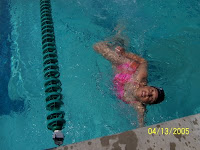 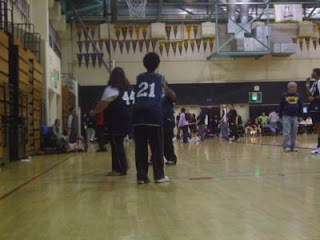 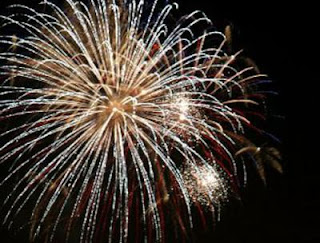 Wish I'd known decades ago how all this stuff works ... that, individually, we're relatively powerless human beings who must combine forces in order to bring the change needed to move us forward as a people. The reason being that life experience out of which real change comes is collective, collaborative, in the aggregate so must contain all of the elements -- both positive and negative -- in order to be broad and strong enough to carry us along into the next phase of social evolution.
Posted by Betty Reid Soskin at 9:25 AM 1 comment: