This amazing work was produced by my daughter, Dorian.  Though developmentally disabled, she is confirmed in her sincere belief that her full identity is that of "artist."

This piece measures 22" x 29" and is in pen and ink, black and white.  The level of expertise developed over the years is evident here in the depth, shading, layering of images, and deserves framing and a place on the wall of my living-room beside the work of the professionals that I've managed to collect over those same years.  She found her soul through the self-esteem acquired from exposure to the outstanding artist instructors (ceramics, textile work, painting, drawing, etc.) who've devoted their lives and careers to working with "outsider" artists who share life at Richmond's National Institute for Artists and Disabilities (NIAD).

I'm off to the art shop on Telegraph Avenue to have it matted and framed  for posterity!

Were it not for such balancing features to life on earth, I don't believe I'd want to wake up tomorrow morning ... but with such blessings to be searched out and treasured ... we'll settle for at least a few more eternities!
Posted by Betty Reid Soskin at 12:18 PM No comments: 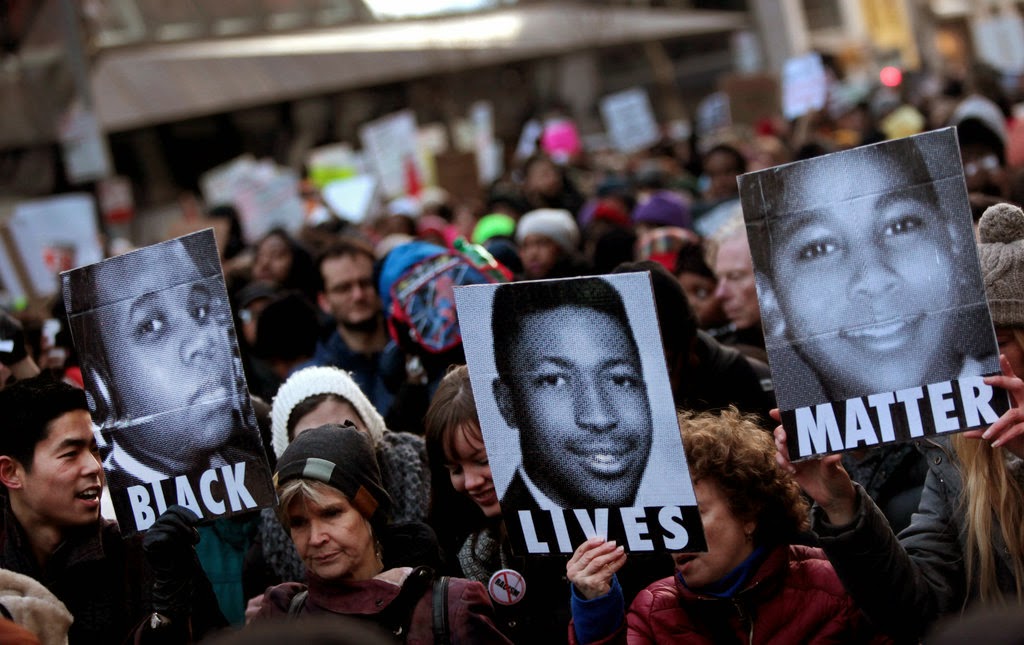 Does aging give one the power to see the patterns of the past ... to connect the dots?

... or am I simply suffering from one of the delusions of the onset of dementia?  It all seems so clear to me.

In this most recent resurgence of yet another pulsation in the centuries-old struggle for human rights   being witnessed on our streets, am I the only one making the connection between our never-ending military adventures across the world and what is happening between law enforcement and a disproportionate number of young black men in our country?

Is it because we're not looking deeply enough at those connections?

Can we not see that for decades now -- ever since WWII -- we've been engaged in small and large wars across the world, and that we've systematically been turning our youth into killers?

And, upon their return to civilian life we've been giving our war veterans preferential hiring into our law enforcement agencies in every city in every state.  They've been seen as prize catches since they've been seen as pre-trained to the keeping of the peace in our cities, protecting privileged Americans from the perceived enemy -- young black males who've never been fully integrated into the greater society.  Many of whom have criminal records before they've reached their 21st birthday due to drug convictions or unfair conditions that limit opportunities for a good life.

In recent years we've been arming our veterans with more and more surplus military equipment, super-vehicles, uniforms, armaments, and turning them loose with many still suffering from PTSD or  perhaps insufficient retraining for civilian life due to a failing mental health systems.

Given the systemic racial biases that have never been mitigated -- remember, we've never truly processed the Civil War -- which still dictates white privilege as the rule of the day, our streets in some communities have become war zones.  Our police forces have in a growing number of instances become executioners in relation to young black and brown males.

Deadly force is now the rule of the day.

... and has anyone noticed the irony in the fact that -- in this week's escalation of street violence those two young NYPD police officers died so tragically as victims of profiling?  Their humanity was overlooked by one too deranged to notice that these were fellow-human beings.  In his warped mind they were only dehumanized members of the hated uniforms so feared in black neighborhoods.

Is it possible to prevail as a self-appointed police force to the world by turning our children into killers and not risk what we're seeing now -- a frightened army of law enforcement young men and women who see their role as that of protecting the privileged from those they seem to see as the unwashed?

... and can we do that under a democracy that continues to be unclear about the concept of what constitutes torture?

All this at a time when American arrogance wastefully defends the use of our precious Right of Free Speech in a vicious racist depiction of the violent execution of the ruler of another country!  A comedic right?  I'm not amused.  And. yes, I do understand and appreciate the need to protect our freedoms to even insult the leader of another country -- but decry the insensitivity when doing so creates bitter resentment at a time of international instability.  Is common sense no longer an essential element in our troubled lives? And at a time when the Internet is rife with undeserving disrespect for our president and his family; for the office of the presidency itself,  and led by some members of Congress and the rich and powerful of this nation.  This risk is taken despite the fact that we're sending our youth off to fight for democratic principles that we're willing to allow them to die for but by which we stubbornly refuse to live!

There is hope in the fact that we're beginning to see real conversations occurring in our boardrooms, our educational institutions, and most importantly on the Internet between opposing factions.  That we're seeing people of all ages, races, genders, dealing with the hard questions, marching together on the streets of America -- wondering aloud about the direction of our future ... .

Maybe the only thing good about these troubling days is that dim glimmer of hope in an otherwise frightening world that clouds our reality with scenes of horror -- and wakes me from deeply troubled sleep.

Is the one prevailing hope that world peace must be at the top of our concerns if we are to cease turning our children into killers of other people's children, whether within our own borders or beyond?  The world cannot possibly be sustained in its current state which pits the use of conscienceless sophisticated drones against marauding bands of brutal men who commit primitive be-headings in an operatic exercise of testosterone-driven unspeakable cruelty!

Can we really expect to solve the civil disturbances within our borders if we don't actively take on the establishing of ... 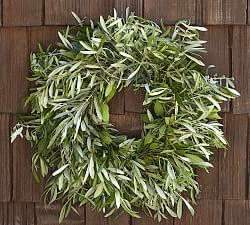 Peace on earth and good will toward all?"

Posted by Betty Reid Soskin at 12:08 PM No comments: