What's in a name?

Everything, I suppose, though I had no idea that the question held any meaning for me.  It does.

Having been christened under my centuries-old surname of Charbonnet, I'd married Melvin Reid in 1942 and became Betty Reid.  After having been married to Mel for over 35 years, we divorced and I met and married  Dr. William F. Soskin (actually changed from Sosinski when Bill entered the University of Michigan at the insistence of two older sisters who had done so earlier).

Since I'd spent at least two decades as Betty Reid while living in the world of Northern California Suburbia, I was clearly identified in that world under Mel's last name.

When we divorced and (having reared our 4 children to adulthood by now) I returned to Berkeley to take up life as a faculty wife in a totally new social setting where I was now known as Bill Soskin's, Betty Soskin.  I insisted upon carrying both my married names during our 10-year marriage due to the fact that my kids were all Reids, and in order to remain connected to my family it felt important.

I'd by this time developed two separate identities, one as the wife of a well-known African American business man; who was a stay-at-home suburban mother while also a political activist with significant "street cred" under her belt, and a growing reputation as a poet/singer; and now the new identity as a faculty wife of a brilliant professor who was doing groundbreaking research for the University of California at Berkeley.  Few in the university years had any knowledge of the former Betty Reid who had been unceremoniously left in the (all-white) suburbs behind the East Bay hills. 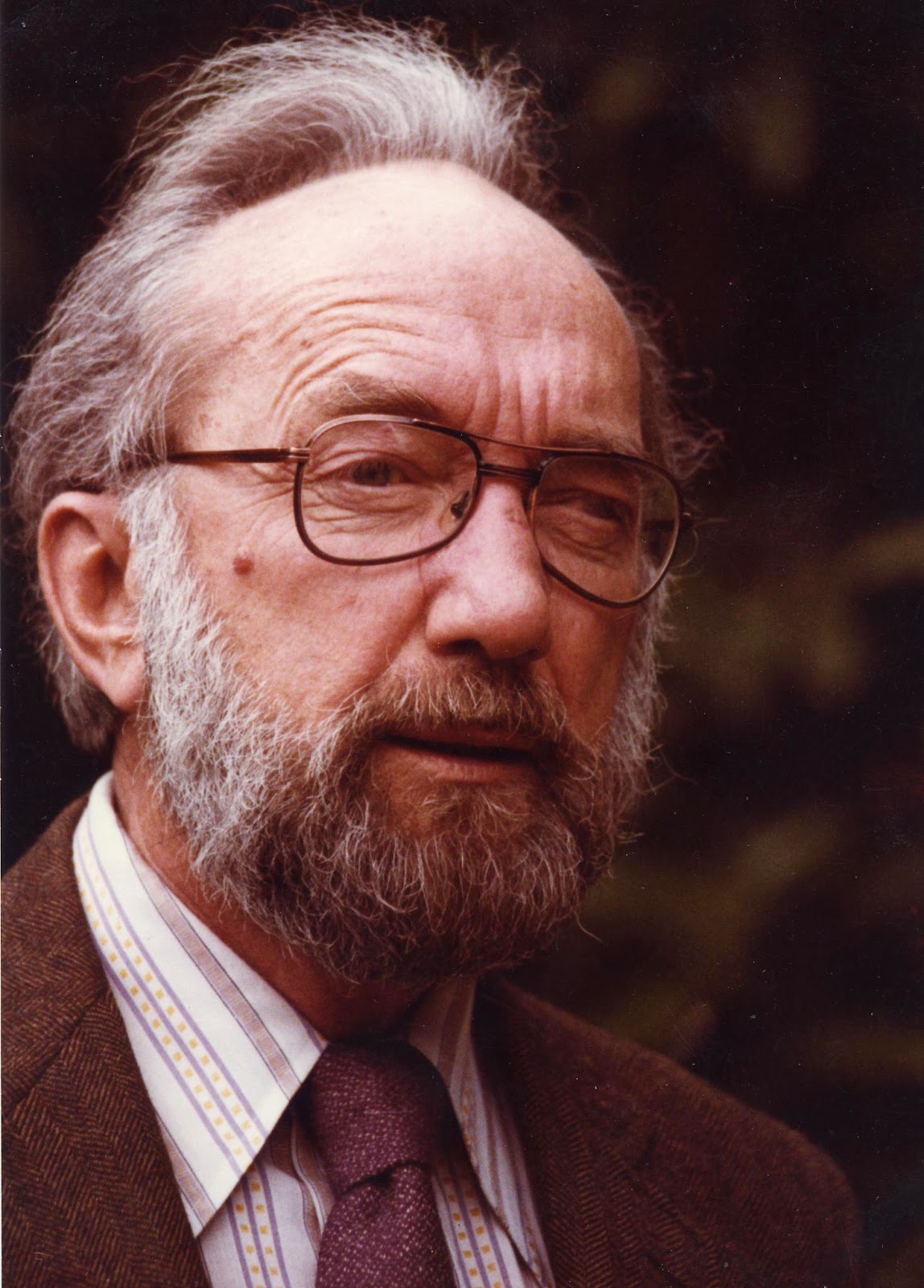 Together, Bill and I served on boards and commissions, hosted faculty parties,  conducted workshops associated with his work; traveled to far away places where I tested my new identity on the world, but always in the support and the shadow of an eminent man.

But both these men died in 1987 within a 3-month period, and, since I'd allowed myself to be defined in relation to each, in turn, for several months I wasn't sure just who I was now that they were gone.

For a number of years I'd tried on the role of Merchant when Mel's health failed and I returned to run the business.  Bill had introduced me to an upscale international world but had left no models for me to step into easily.  Besides, I'd found the highly-competitive world of Academia disappointing, and had no wish to remain within it.  I then re-entered the African American world as a black activist/merchant and political organizer with much pain but some successes made possible by the years spent in Bill's world and the resulting rise in my level of sophistication and with contacts forged that would enable these new adventures.  I'd become by now a seasoned political activist with many more choices and a growing sense of how to use them.

For years now I suppose that I've been attempting to forge those identities into some kind of wholeness and with a certain amount of success.  I've taken back the poet/singer, at least long enough to satisfy those memories, and -- every now and then someone from my campus life happens by and I'm reminded of what seems now to have been only a borrowed life; my sons and daughter continue to define my "real" personhood.


Now I'm about to be cast in bronze, and there arises in me a wish to return to my original self -- the girl who bore the name Charbonnet but lost it to custom.  My parents gave birth to 3 daughters, of whom I'm the only survivor. There were no sons to carry the name into the future.  With me our historic name dies.  A name that traces back to the 14th century in Europe and in this country to about 1768.  My two men both died decades ago, leaving me to fend for myself in an often unsympathetic world, but also returning the me of me to myself to do with as I wish, right?


The Betty Charbonnet who survived into the present has lived to an undreamed of period of fulfillment.  I find myself wishing that I'd had the foresight to have given my surname as a middle name to each of my children at birth.

I know that Betty didn't get lost along the way after all, but has lived a life of meaning and is continuing to do so.

... but I'm not sure that -- when the National Park Service granted me permanent status that this is precisely what they had in mind!