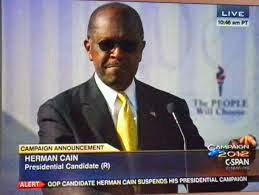 Posted by Betty Reid Soskin at 1:07 PM No comments:

Our crowds might have doubled since the re-dedication of the Visitor Education Center one month ago ... 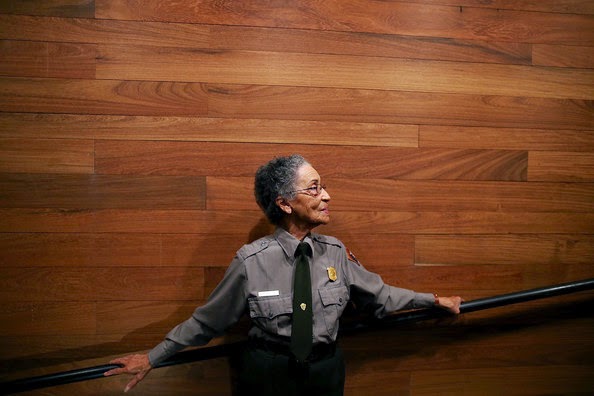 ... and the parade of folks coming from everywhere to re-discover the history of the WWII home front story is having an impact on the times.

It is a wonder when one realizes that this history is so recent that many who lived it are still around and  available. And  because those of us charged with the interpretation of those times will be looked to as a major source -- that's huge.

Most of it is far too new to have yet found its way into curricula in our educational institutions.  Only over the past several years have the masters theses and doctoral studies begun to be published, so those of us who serve as primary sources have risen in value to the subject, and that fact fuels the growth of my audiences that have grown significantly.  The responsibility is felt heavily by those of us charged with the responsibility  of authenticating that which we pass along to this generation.

At times it seems a positive thing and I feel empowered by the rapt attention in that little theater.  I'm as awed by the magic that regularly happens there as anyone else.  At other times it is puzzling,  and I grow wary at finding myself caught in the spotlight of history just for having been alive at the time.  After all, my role was surely not pivotal, and certainly not memorable in any way.  In retrospect, that 20 year-old file clerk working in a Jim Crow union hall in 1942 could not have predicted the sharp turn history would have to take in order to justify my current status in the world.  It's insane!

Yesterday a group of about 35 historians from the area made the pilgrimage to our Center .  They'd requested my regular two o'clock presentation.  During the Q&A at the end of my brief talk, a  man from the audience who identified himself as a retired Stanford professor asked if my talks had ever been filmed.  I answered, "... many times in bits and pieces, and that the Bancroft Library at U.C. Berkeley had collected about ten hours of my oral history ...."  But he seemed dissatisfied with this, saying, "... but everyone needs to hear what you're saying.  I've been a critic in this field for many years, and you're among the best."

It's at this point that I tend to feel overpowered by the attention, and begin to look for a potted plant to hide behind, and failing that make haste for a way to get out of the spotlight by disappearing up the stairway, out the door, and into my car.   But that's how my two o'clock program closes since my work day ends at three and escape is immediate.  This presentation was happening at ten o'clock in the morning. These were the first arrivals of the day -- so the usual manner of escape was not a choice.  I still had several hours to go, and another talk to give later in the day.

I suppose I'm just going to have to come to terms with just who I am -- that 20 year-old naive African American file clerk, or, the sophisticated multi-ethnic elder with at least 70 years of social development behind her -- with the accumulated wisdom of a self-aware person who has become  an original thinker with the ability to do so contextually.   With aging has come the ability to speak with conviction and always in declarative sentences.   That's quite an amazing gift, wouldn't you say?

I may not live long enough to get this straightened out, and will probably continue to vary between identities through the rest of time, but I'd love to learn how to graciously accept the attention without feeling so unworthy.

... makes one wonder if that feeling of unworthiness is etched into the DNA -- carried along genetically from slavery.

Posted by Betty Reid Soskin at 12:49 PM No comments: