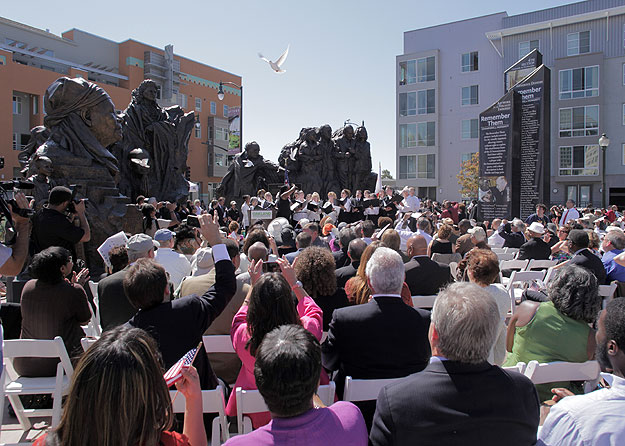 Posted by Betty Reid Soskin at 11:10 AM No comments: 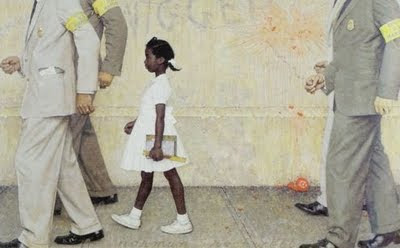 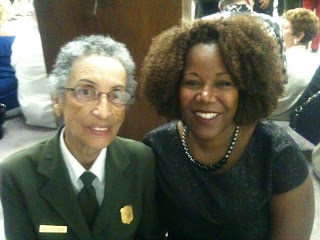 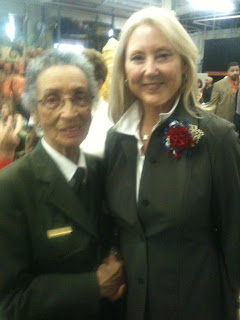 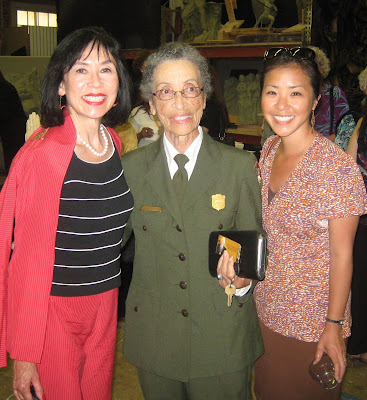 This brilliant sculptor, Mario Chiodo, has marked the place indelibly where this, above all else, is the living truth.
Posted by Betty Reid Soskin at 8:12 PM No comments: