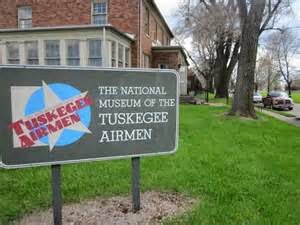 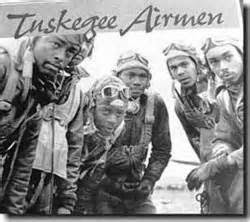 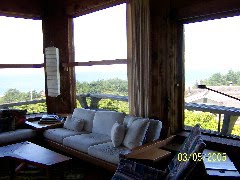 ... after all, I'm been under scrutiny since late October at the time of the government Shut Down -- and after 10 months -- it continues still.  I finally was able to find a few days off to escape to scenic and serenely quiet Mendocino.  I'd forgotten how much that two-and-a-half hour's drive to the northern seashore is rejuvenating.  So beautiful!   Why on earth I don't do this more frequently is a mystery.

Over past days Lu, my colleague, and I paired in a StoryCorp 40-minute interview for the National Archives; I'd done a 30-minute phone interview for Geico Corporation out of Toronto (and, no, I'm not replacing the gecco); and a few days ago completed another for VIA, the magazine produced by California AAA to be published as a Q&A in the November/December issue.

I'm guessing that -- with so many Boomers approaching their golden years -- there is a growing demand for stories on those of us who've survived into our eighties and nineties.  Maybe we're becoming the lodestars -- guides into the future for those who will soon replace us on the planet.

I arrived in Mendocino on the first day of the annual writers conference which brings together writers, agents, poets, etc., from throughout the country for a 3-day gathering.  The last thing I expected to do was to attend a public event of any sort, but since this one means a great deal to my friend, Tom, it was easy to simply say "yes," get into the one change of dress I'd brought along, and into his tiny but strangely elegant red Duchevot (sp?) for the short trip to a lovely private home where the opening reception was being held.  There we met friends, writer Norma Watkins and her husband the noted artist woodworker, Les.   We missed a new exhibit of his work only by days.  I'm in the middle of reading Norma's memoir, The Last Resort, and only regret that the audio book has not yet been published.  I have to imagine the sound of the words in sweet Mississippi-talk -- and that's a pity.

The re-discovery that changing worlds can be surprisingly restful was a revelation.  Here I had no responsibilities, and could just coast and soar for a few hours out of context and into one where no one expected or wanted anything of me.  Being a mere observer was an almost forgotten pleasure.

On the short drive home to the Timbers, I was aware that here in this place the fog presents the world in single dramatic snapshots instead of panoramic view -- and was far more manageable than the world I'd left only hours before in my escape from the busy urban center where my life is being lived so publicly these days ... .


The lull lasted only two nights and I was back driving through magnificent redwood forests from Fort Bragg through to Willits and Highway 101 heading south for home early on Friday morning, and reporting to the Visitor Education Center on Saturday morning for a theater presentation before 35 eager freshmen from Mills College in Oakland at eleven o'clock.

... and it may not surprise you one whit to learn that this was precisely the place I needed and intended to be on a windy noisy urban shoreline in the thick of life once more!

Posted by Betty Reid Soskin at 2:01 PM No comments: