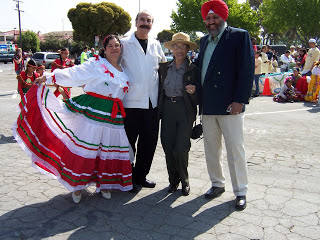 Maybe that's just too much to ask in our current political climate, or is it?
Posted by Betty Reid Soskin at 1:01 PM No comments: