... and I thought that interviewer was calling from New York ...


Here's the link to the Business Insider Australia article that appeared today online.   (Copy and paste into your browser.)

The world has shrunken considerably, and I cannot imagine why anyone across the world would be interested in such a mundane story -- or maybe I'm not seeing the whole picture -- but it does seem to be much ado about nothing, or at least very little.

But then in a world where the Kardashians and Donald Trump command more ink than the Pope ... .
Posted by Betty Reid Soskin at 9:18 PM No comments: 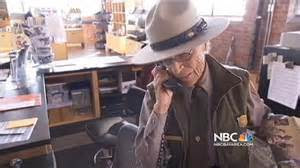 I'm so grateful to have their counsel at a time when I'm no match for the incoming public attention.
Posted by Betty Reid Soskin at 4:41 PM No comments: 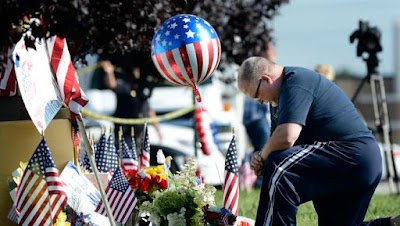 Posted by Betty Reid Soskin at 11:46 AM No comments: