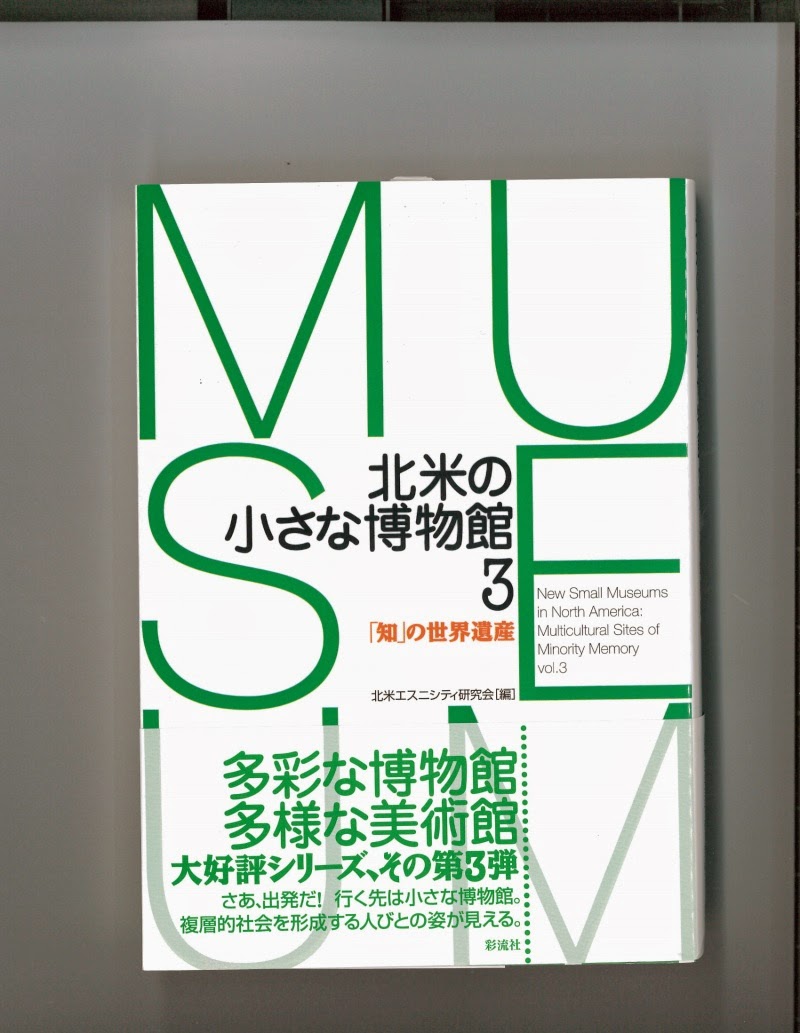 Received a package several days ago from Japan, which stirred much interest among staff -- and some amusement by at least one staff member -- me!

It's written in Japanese and was sent by a young professor who visited our park about two years ago when she was on a tour of "Small Museums on the West Coast of California."  I do remember her well.  She was present when I gave my talk in our little theater.  This charming young author and her husband were traveling together, and quite obviously shared her interest in the subject they were gathering information for. 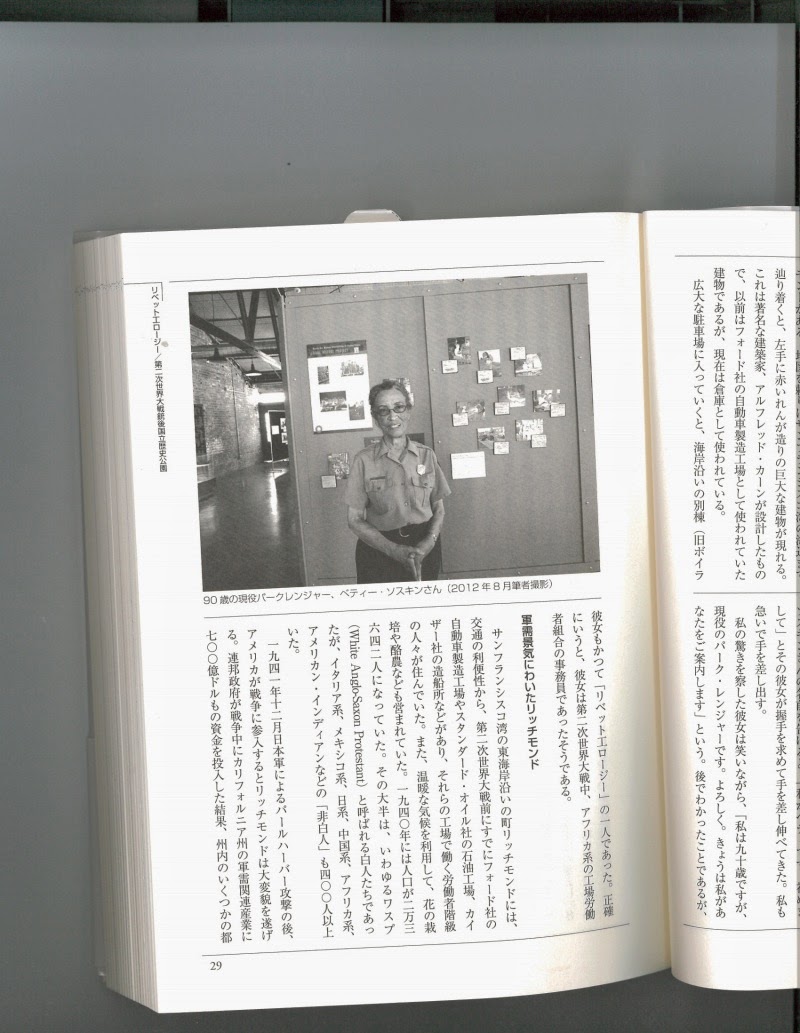 The 5-page article is about Rosie the Riveter/WWII Home Front National Historical Park, and includes several photographs (one of the Rosie Memorial, another of the Visitors Center, and this one of Ranger Betty.

Haven't the foggiest notion of the content since this "reading-from-back-to-front" book as is done in the Far East --  and written in Japanese -- it is beyond comprehension for this ranger -- but tomorrow I'll hand it off to Flora Ninomiyo who will surely be able to get the article translated for me through one of our mutual friends in the Japanese Americans Citizen's League (JACL) and the suspense will have ended.


Posted by Betty Reid Soskin at 4:07 PM No comments: 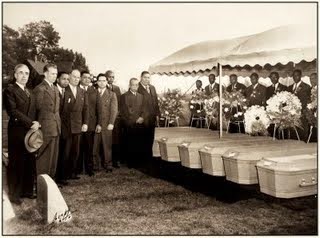