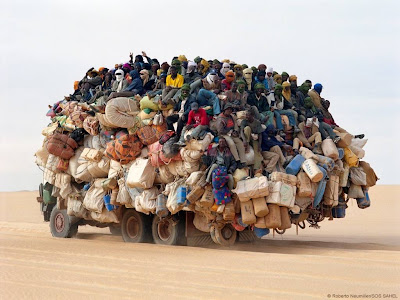 I'm off to the Washington, D.C. for the Inauguration! And -- not scoopin' up behind the parade horses, either, but as an eternally grateful guest of our congressman, Rep. George Miller, and a seated guest at that. Can you imagine? A member of his staff informed me tonight of my good fortune. Their office had been planning busily with no one aware that I wasn't included among the informed. According to Latressa, they were trying to decide whether I would be among those seated or actually on one of the floats in the parade! (Try to wrap your brain around that!) In the excitement of planning, they'd lost sight of the fact that I would need to be making travel arrangements, etc. Tonight she was obviously delighted to be the one bearing the glad tidings. I didn't know whether to laugh or cry ... waited until I was safely in my car on the drive home to do both, simultaneously, out of sight of the cynical non-believers.

There have been rumors afloat for weeks that I might be going, but I was afraid to ask for confirmation lest I find it to be patently untrue and that I would be standing there grinning stupidly through the egg on my face. But finally word came, officially, that I will be joining the revelers on Pennsylvania Avenue on January 20th, disbelieving but jubilant like the 4 million others who are expected to line the streets and fill the ballrooms of the Capitol. I, too, will watch this transformational young leader sworn in as the 44th president of these United States of America!

I'm sure sleep will be impossible tonight as my mind turns over and over again -- the ongoing story of this extraordinary ordinary life of one small African American woman with so few of even the wildest dreams left unfulfilled.


Photo: Click on this thumbnail for the enlargement. It's wonderful! Have no idea where it came from -- received it in an email from my niece when she heard of my upcoming adventure.
Posted by Betty Reid Soskin at 9:49 PM No comments: