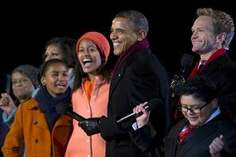 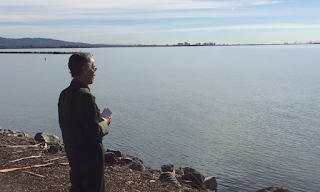 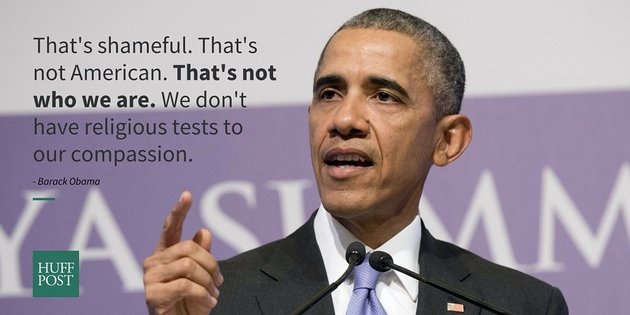 That's how we begin to re-create Democracy in our time.
Posted by Betty Reid Soskin at 1:06 PM No comments: