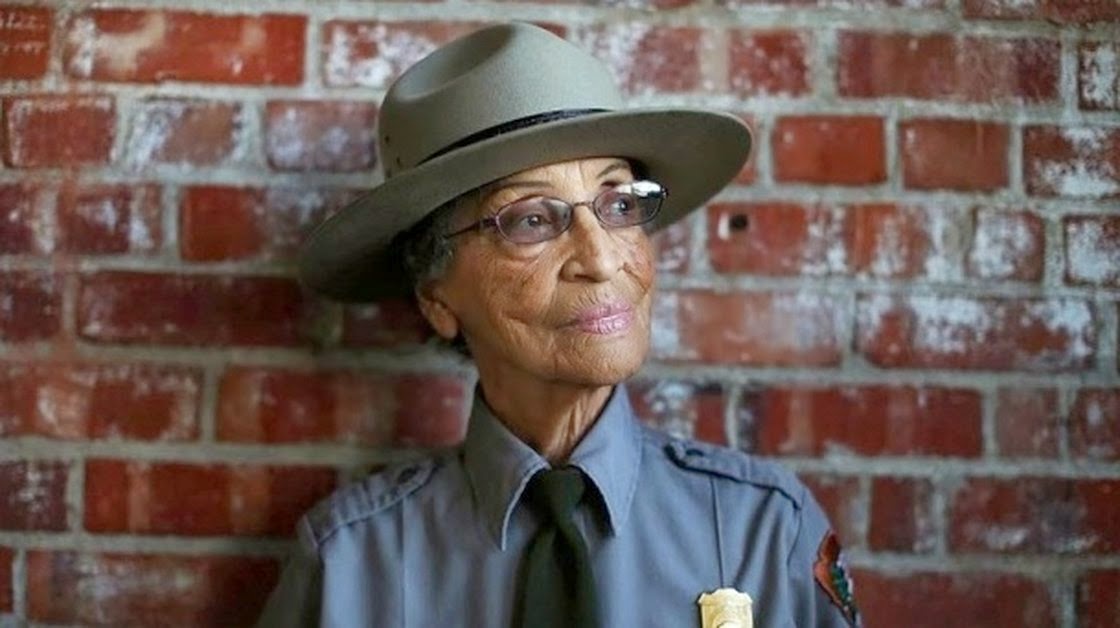 "As 92-year-old Betty Reid Soskin helped hash out plans for a new national park 13 years ago, this is what stuck in her mind: 'What gets remembered is a function of who's in the room doing the remembering.'"

You can read the article and then hear my recent interview on NPR here.

The 1944 tragic Dormitory O fire story has not yet been incorporated into my presentations ... 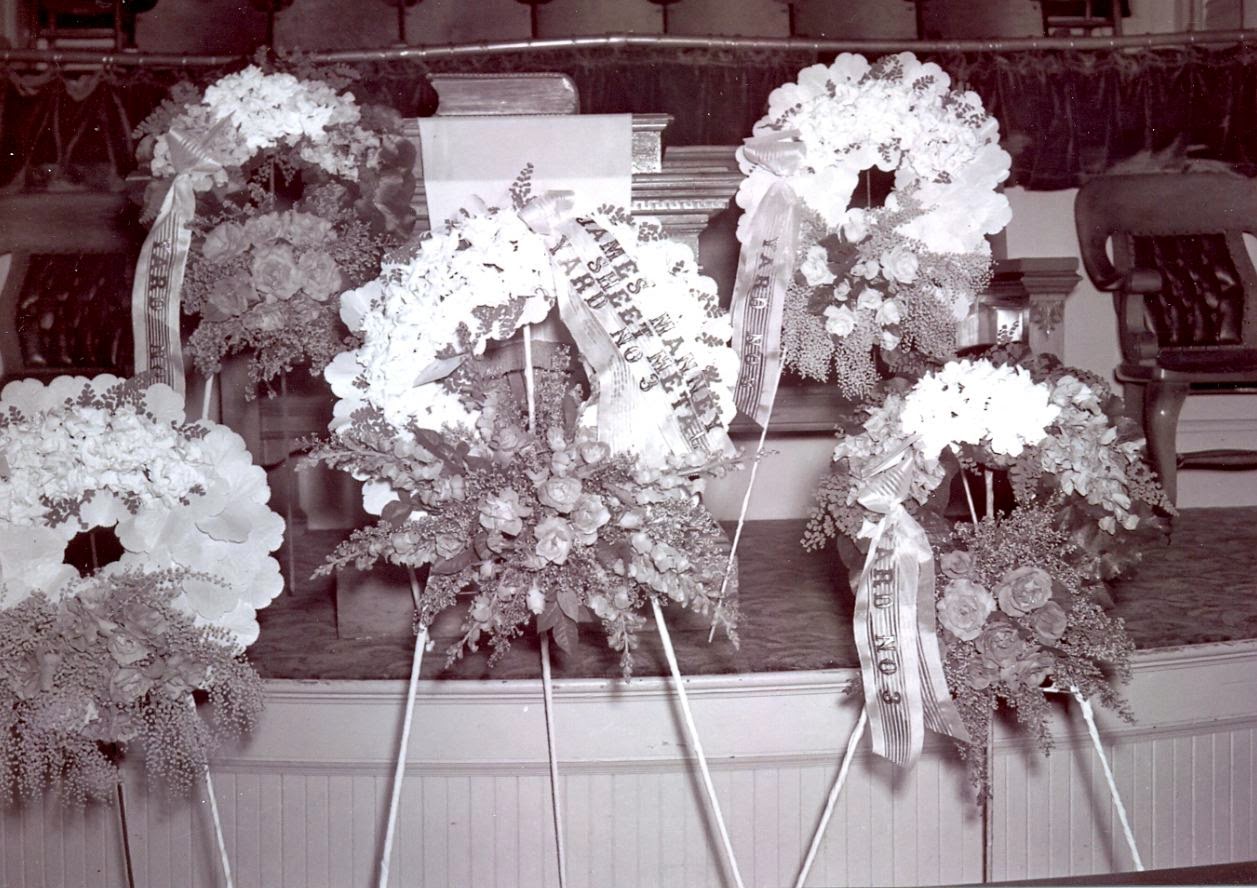 ... but it continues to fill my quiet moments.

I've been successful in getting the attention of someone who can move this forward and, hopefully, things will begin to happen soon and my mind can be turned to less troubling things.

Find myself wondering why only the Kaiser Permanente corporate heads and spouses, and those of the Boilermakers Union Auxiliary 36 are in the church for this burial service?  Where are the families?  But of course these were men new to the area, having migrated for defense work while their families were left behind to wait until they'd gotten themselves settled.  This is precisely why they were living in dorms.  But then -- given that everyone was furiously building ships on a 24-hour schedule -- it is hardly likely that there would have been a pause for funeral services for total strangers. 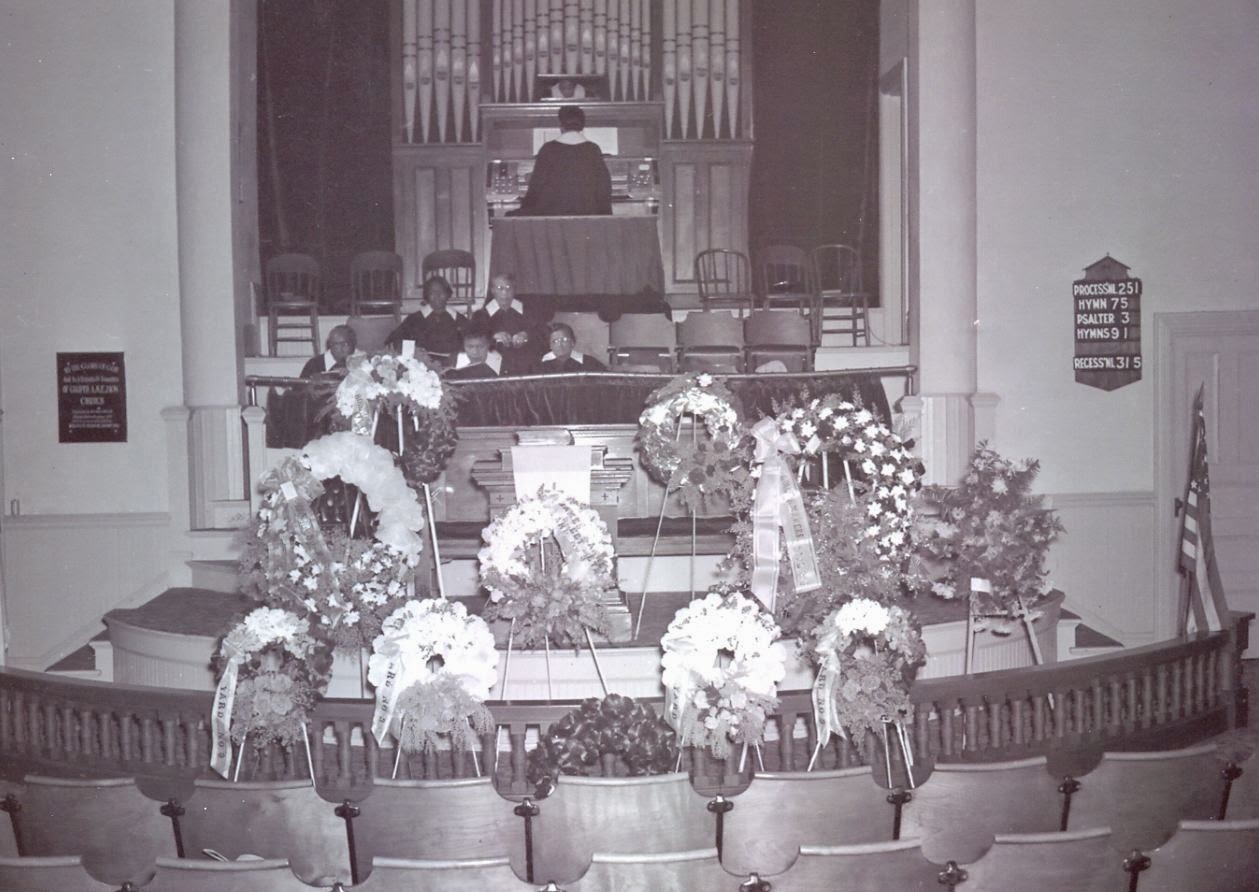 Such a lonely way to leave this life ...

Yet it is just such stories as this -- of other peoples from other lands over the centuries that formed
this nation, isn't it?  First the men followed by wives and children -- if things went well.

Is there a more American story than this?

I'm so hoping we can bring this story to closure by honoring all those lost over all the years -- men who helped to build our nation, and who gave their lives in the ultimate sacrifice, and in these years are only remembered by this long-lost photograph of 8 caskets.