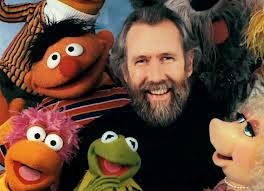 What is there about the aging process that brings earlier thinking into such sharp focus ... ?

I'm aware that there's the danger of over simplification to consider, but something else previously unaccounted for appears to be present.

Maybe it's that I'm working so much in full public view these days; finding myself doing some deep analyzing while giving my presentations before audiences in our little theater as the "Ranger on call," every Tuesday, Thursday, and Saturday.  Hearing my thoughts being uttered without previously chewing them over and giving them proper form.  A risky way to work, surely, but I find the risk may provide an aliveness that wouldn't be present otherwise.  Each new audience freshens my presentation, oddly enough, while I might have expected the opposite to be true.  The trick is to have the house lights turned up high so that I can see the eyes and faces as I speak.  The new revelations often arrive without prior warning, except for what happens here in these musings ... .

Blogging provides the way to shaping that which rises to the surface as I speak.  That, and paying attention to what happens behind my eyes just before falling asleep at night ... .

Now and then they're freshened by an insight so startling, and so (seemingly) profound that -- as I hear myself delivering the re-shaped element I find myself wondering where those words are coming from -- and with such confidence in their veracity?

I've begun to mention the fact that Jim Henson and his Children's Television Workshop and Mr. Rogers are members of my pantheon of civil rights heroes, right along with Dr. King, Rosa Parks, and Fanny Lou Hamer et al.  That they humanized many generations of America's children now grown up and sitting in corporate boardrooms all over the nation; staffing the State Department and all agencies of government; while having effected the social fabric of our country irrevocably.  I truly believe that.

Yesterday I came close to bursting into song with the line from Stephen Sondheim's Into the Woods, "Children will listen ...".  It would have startled my audience. The brief line from those lyrics came so close to leaving my lips in making my point.  The temptation was so strong that I lost my train of thought and experienced a long silence as I tried to move on.  Maybe in the days ahead ... .

Found myself delving deeper into the meaning, and realized that at the base of this new discovery there was a new idea forming that may be important.

If and when we ever find world peace it will not be through mathematics nor the hard sciences, it will be through the Arts.  It is through the Arts that we learn empathy.  The fact that our nation has moved further and further away from the funding of Arts and Culture (with the virtual de-funding of the NEA) that I'm certain of a relationship between the fact that we're in an age of unrelenting violence with mass shootings and endless wars.  These faceless and demented young males whose suicidal acts of unspeakable gun violence surely attest to their being bereft of empathy -- the ability to identify positively or to see themselves in others.

Let's compare the budgets of other nations with ours:  Germany spends roughly $20/per capita on Arts and Culture to our 41 cents!  Canada supports its Arts to the tune of $841 per citizen, and spends double on the performing arts than on sporting events.  Neither of those countries has experienced the numerous acts of mass violence that the US has over the recent past. 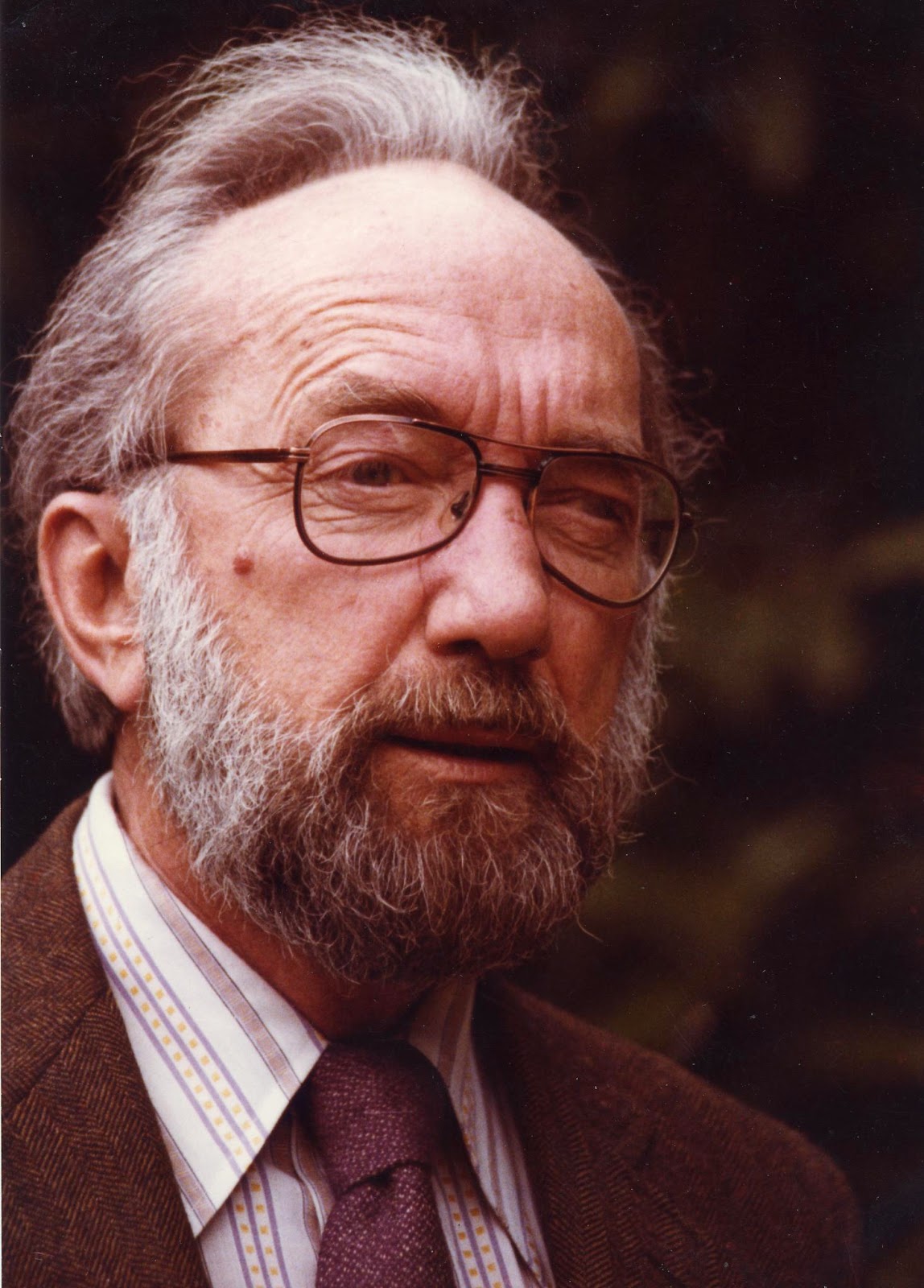 How long ago was it that we began to drop or reduce arts programming in America's systems of public education?  How does that correlate with the mass killings in our schools and other gathering places?


Can such a simple answer be relevant to such a profound problem? If so, why hasn't it occurred to anyone in high places -- someone with the power to walk us back through to this simple explanation?

I recalled --  --just before falling asleep last night that there was a time -- when I was married to Bill Soskin (Dr. William F. Soskin) brilliant research psychologist at the University of California at Berkeley -- that I would sit cross-legged on a zafu in our living-room high atop the hills behind the campus and look around at those eminent leaders of their various academic fields who would gather some Sunday mornings to exchange their latest breakthroughs over coffee and bagels ... and think to myself, "... if I know that, think of what they must know?"  I was so in awe of those great minds.  They tolerated my questions with respect and good humor, and at times seemed really taken with some of my speculations on their theories.

... now I find myself wondering if these "Betty" theories aren't over-simplifications at all, but truths that are deceptively elegant, but not yet given the attention they deserve?

Maybe, had he lived longer, Bill would have ordered up a research study with hypotheses and justifications and cohorts and graphs and outcomes -- and would find it to be true.

I suppose I won't be around, either, to know.  Meanwhile, I'll just keep delving and sharing and maybe there will be someone in my audiences one day who will pursue the answer and save us from ourselves.
Posted by Betty Reid Soskin at 1:11 PM No comments: