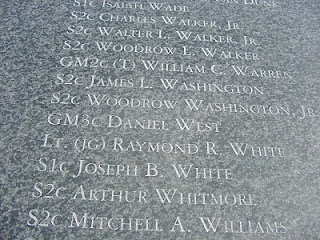 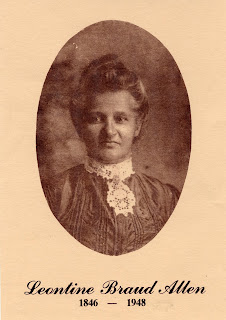 Our destiny may be all gnarled up in promises of democracy unfulfilled.
Posted by Betty Reid Soskin at 10:10 AM No comments: 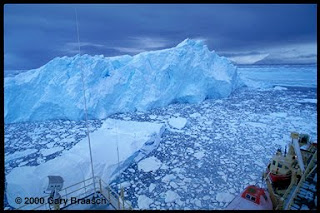