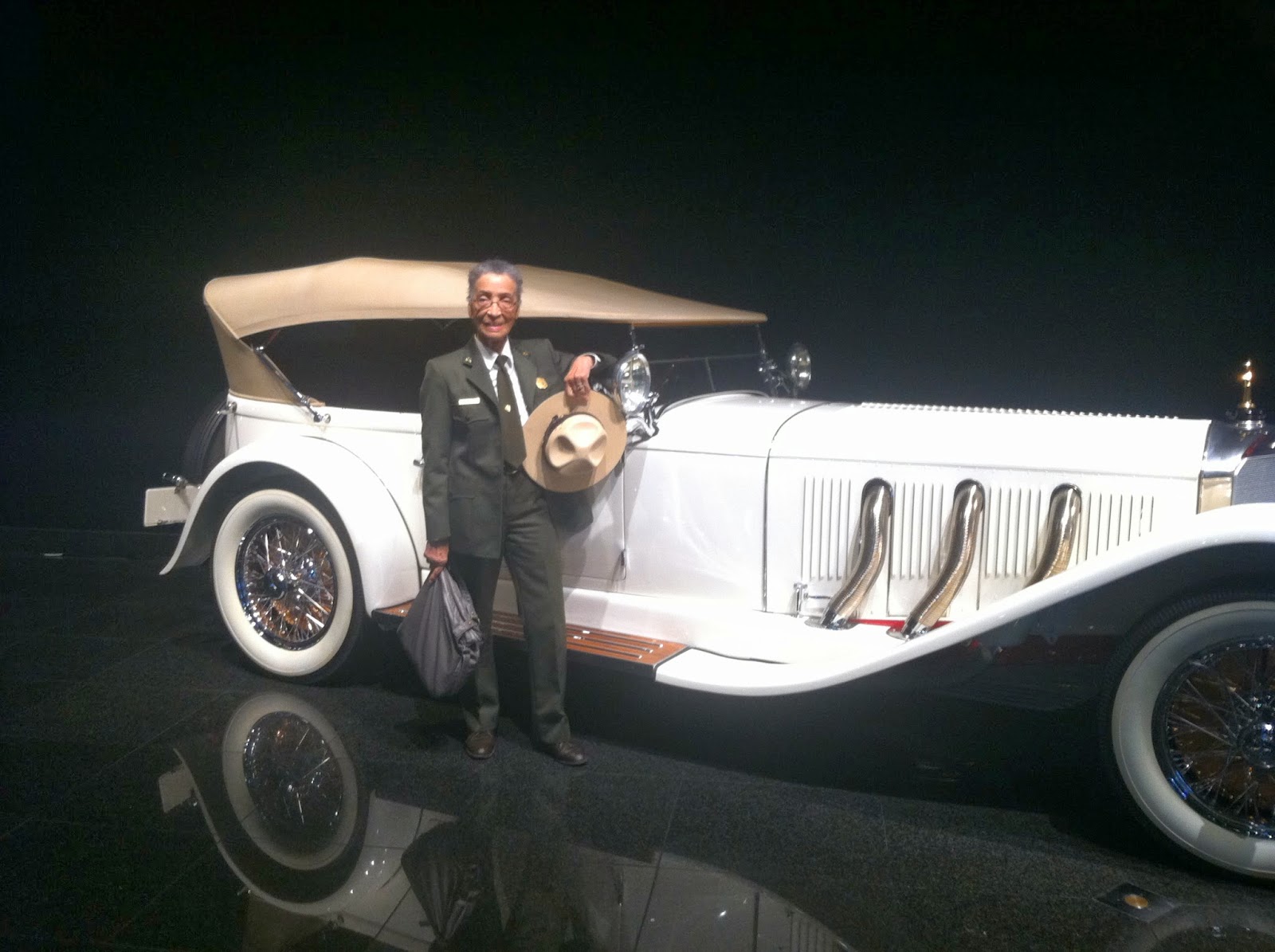 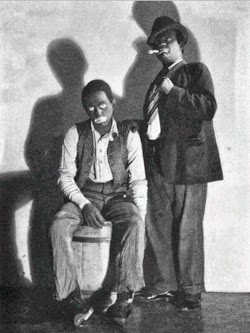 
Posted by Betty Reid Soskin at 6:09 PM No comments:

I've been wondering just why Phyllis Gould -- whose persistence with successive presidential administrations over many years sent her pleas for recognition to the White Houses of Presidents Bill Clinton (twice), and George Bush (twice), but in the Obama years, only through the highest ranking white person in the administration, Vice-President Joe Biden?  Is it really possible to "dis" the Leader of the Free World and have it go unnoticed?  Apparently so.  I suspect racism rising from the entitlement that goes with white privilege, but it was just a fleeting glance of an idea -- and I suspect it rose from envy.  But why Joe Biden and not the President whose grandmother had served as a "Rosie" at Douglas Aircraft during WWII?  What other explanation could there possibly be?

Then I remembered that I'd written a post on April 23, 2004, when invited to Washington as a member of the delegation seeking congressional support for our park.  Our superintendent was Judy Hart at the time, and I was acting as a consultant to the park under development.  We were to testify before Congress, I believe, and I was to be the guest of Rep. George Miller.  It would have been my chance to visit the White House, right?


I refused to participate explaining that I did not accept George Bush as my president, and therefore would not attend.   It was shortly after the Supremes selected him to be our president after the debacle of the Florida challenges. Of course, it wasn't racism, but was it any more justified than the suspicions I'm laying on Phyllis?  Could it be simply that I was uncomfortable with there being only white women in this delegation, and no women of color -- for whatever reason?  The National Park Service would surely have preferred this were not so, but it was a private adventure, so there was no choice in who those representatives would be.  But this delegation surely was an accurate representation of life as it was lived in the WWII era.  Being historically correct is painful, even when that is not what was intended. These things are really complex, and often tainted by hidden factors.

I don't know the answer, but the fact that I've made such a big thing of rejecting the label of "Rosie the Riveter," declaring that this was a white woman's story and not mine, may be a contributing element in this twisted tale.  I would have only agreed to go as a ranger, and even now -- would surely not have attended as a Rosie had I been invited.

There, I've said it.   Feels better to not have to carry such feelings around in coming weeks.  I like these women, and am genuinely happy for their good fortune.  It must have been a glorious week for them!


And -- tomorrow two huge Semi's will arrive from the East Coast.  They'll pull up to unload the permanent exhibits -- and we'll be opening another chapter in the development of Rosie the Riveter/WWII Home Front National Historical Park.

The Blues, the Envy, Climate Change and Rising Sea Levels will all be forgotten as we embark on the next round of park development!

I can hardly wait!


Posted by Betty Reid Soskin at 3:42 PM No comments: 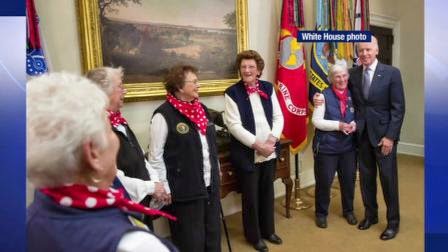 Feeling depressed -- and far beyond the ordinary late winter blue periods that have dogged the dark days all my life ... .

This one seems different somehow ... deeper and less focussed ... .

It started one dead of night when I woke suddenly in a sweat -- though the room was cold.  Maybe it was related to something from the National Public Radio program that penetrated my consciousness as I slept.  I'd fallen asleep in the middle of listening ... but the words had risen from some place within me.  It was not something I'd heard someone say.  I knew that.  It was a primary original truth.

The words are still ringing in my brain, "... I will not believe that the world is serious about climate change and rising sea levels until some agency has published the carbon footprint of War.  That was it.

Those few words thundered with authenticity in my brain.  They stayed with me all day, and all the days since.

At one point -- in an attempt at ridding myself of the hopelessness they've triggered -- I posted the sentence on Facebook.  Then to Twitter.

... and still they echo through all else.