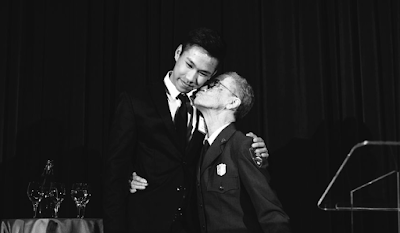 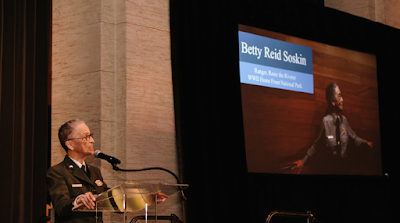 
Posted by Betty Reid Soskin at 9:52 PM No comments: 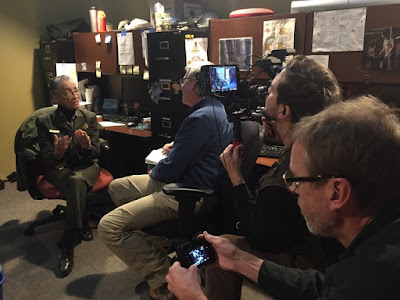 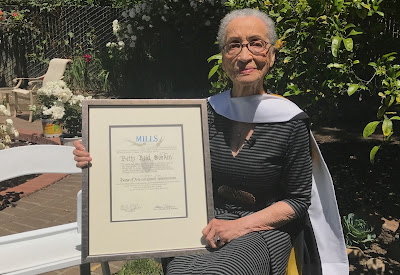 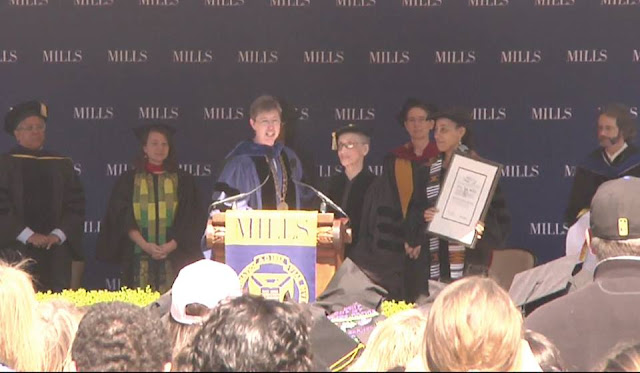 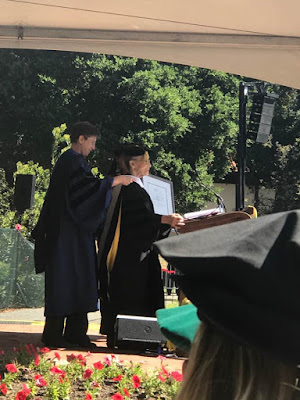 Posted by Betty Reid Soskin at 12:34 PM No comments:

I'm finally a Mills woman!
Posted by Betty Reid Soskin at 11:19 AM No comments: