Spent the whole morning being shadowed by Justin Sullivan, photographer for Getty Images ... . 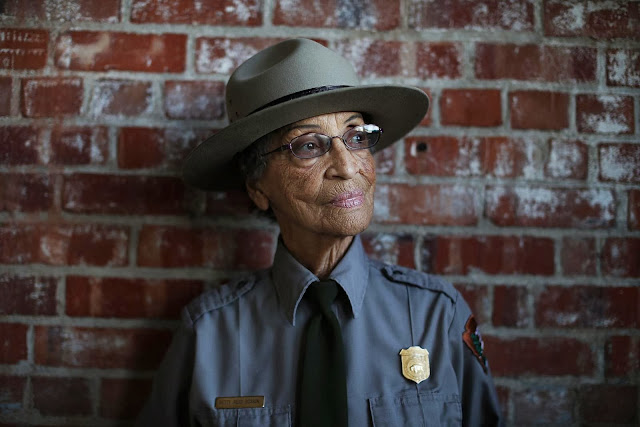 ... as I understand it, this is a news wire service that supplies images to the media, but I still need to check their website for a better understanding.

Though the past several weeks have served as an introduction to an unbelievable amount of media coverage, and to several local and national news teams -- all wonderful people who've added to my life and experience immensely and given reason to appreciate a field that always had to do with  those whose lives warranted public scrutiny and celebration.  Never in my wildest dreams would I have ever seen myself propelled into such prominence.

Nor could I have imagined a portrait such as this ... one that captures my entire life as lived into what is now my tenth decade -- and it's all here in my face, and Justin's art lays bare enough of what's been hidden that I cried when first I saw this image.

Prior to this I'm always been struck by how accurately the camera shows the ravages of aging, the gradual devolution of the physical self ...

I think that Justin Sullivan has caught something that time may add, though I can't name precisely what that is.

Posted by Betty Reid Soskin at 7:23 AM No comments: 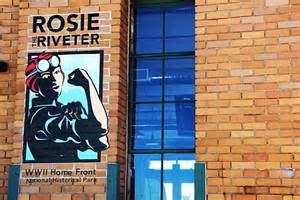 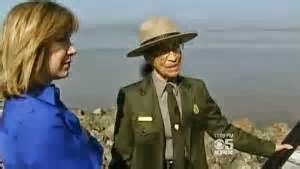 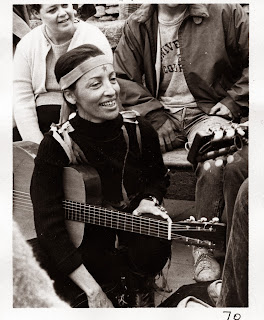 I don't believe that I fully understood what it meant to me until asked to give the keynote address for the National Park Service's Naturalization Day ceremony this past spring. In the writing of that speech I finally worked through, conclusively, its meaning at least to me.  That speech can be brought up with the search bar, if you're interested.  But it took all of those prior experiences to bring me to a personal patriotism that sustains me today in a still flawed social system.
Posted by Betty Reid Soskin at 12:32 AM No comments: