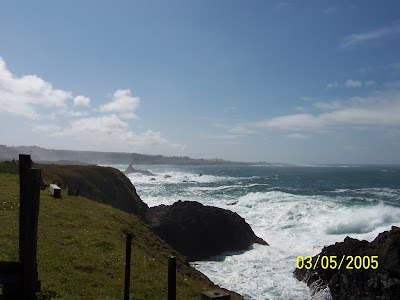 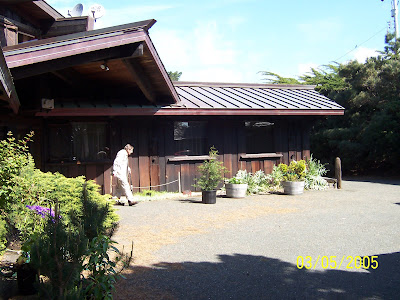 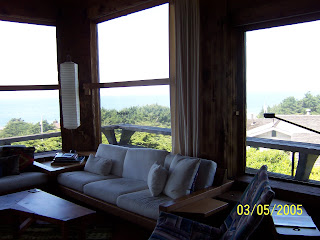 Posted by Betty Reid Soskin at 3:14 PM No comments: Links to this post 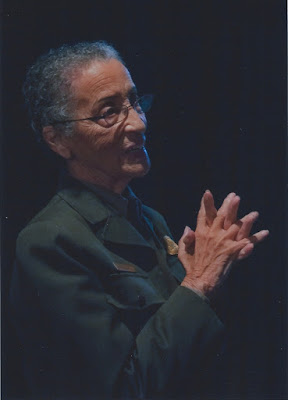 How on earth does one respond to the state of the Union?

As are we all, I've been in a state of shock for a week, and grateful for whatever was built into the human anatomy that allows us to retreat into ourselves for whatever time it takes to recover.  That, I suppose, is what we call "shock."  How else can this state of numbness be described?

I'm guessing that I'd secretly kept a corner of my mind in enough doubt to retain the capacity to see the possibility that my country might well slip into a period of regression.  The hints have always been lurking in there somewhere.  We all must have known this, but chose to ignore it.

The fact that the electorate had been persistently dumbed down over past decades by a failing system of public education colored by the introduction of reality television being pumped into every home at the sacrifice of the nation's values and eating away at our cultural base until little is left with which to fight off cynicism and hate of "other-ness" and the empathy needed to support community.

Over coming months we may learn the painful lesson that Democracy cannot be sustained without an educated electorate.

My fear that the cause of the rise of hate -- gradually going dormant in our society but now being given one last chance at dominance -- may have been the growing apathy and disconnections within the democratic process. The 39% turnout in the last general election did not bode well for our ability to sustain our system of  governance, and the 50% participation in 2016 simply may not have been  enough to turn us back to the painfully slow progress being made over recent years

I suppose I'm less concerned with how the incoming administration will effect our fate as a nation as I am of the ascendance of hatred and bigotry into an electorate that has been inching its way toward forming that "... more perfect Union" over recent decades, and now will be slowed in that progress as we try to figure out where the Ship of State hit this reef!

I am fairly convinced that we may be seeing the final frantic defense in the attempt to reinvigorate white supremacy in a fast-changing world.  These may be the last gasps as the nation begins to realize and accept that our strengths are in our diversity, and that the inexorable creep toward that realization and acceptance might well be our final chance at eventual salvation. 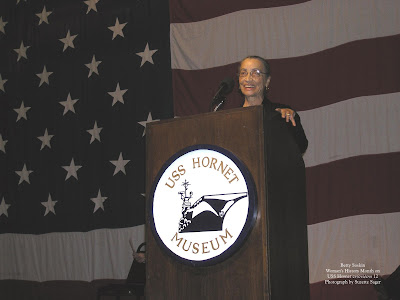 Universal mobility and an irresistible system of communication has made of us one world; a world that might well begin to achieve a relatively peaceful existence, but only if we can come to terms with the urgent needs to save Planet Earth.

Just how we will manage to do that when the Evangelicals are now holding the reins of power -- good folks who sincerely erroneously believe that the "... scientific warnings of global warming, rising sea levels, climate change, are a hoax created by China",  -- and that this global concern is irrelevant since they are hoping to hasten the Rapture when Jesus will return to the world to carry them up to Heaven!  How do we deal with the deniers when everything in which they believe has convinced them that scientific evidence is simply humankind's wasted effort in the face of what they know is profoundly real and biblically verified by myth?

How could I have ever guessed that there would come a day when I would view Christianity as a detriment to any hope of sustaining life as we know it?

How can this be?

And how can one dare to utter such blasphemy yet feel the ring of truth in the utterance?


Posted by Betty Reid Soskin at 12:17 PM No comments: Links to this post