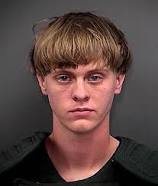 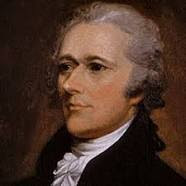 
"... As it was in the beginning, is now, and ever shall be world without end; Amen."
Posted by Betty Reid Soskin at 2:13 PM No comments: